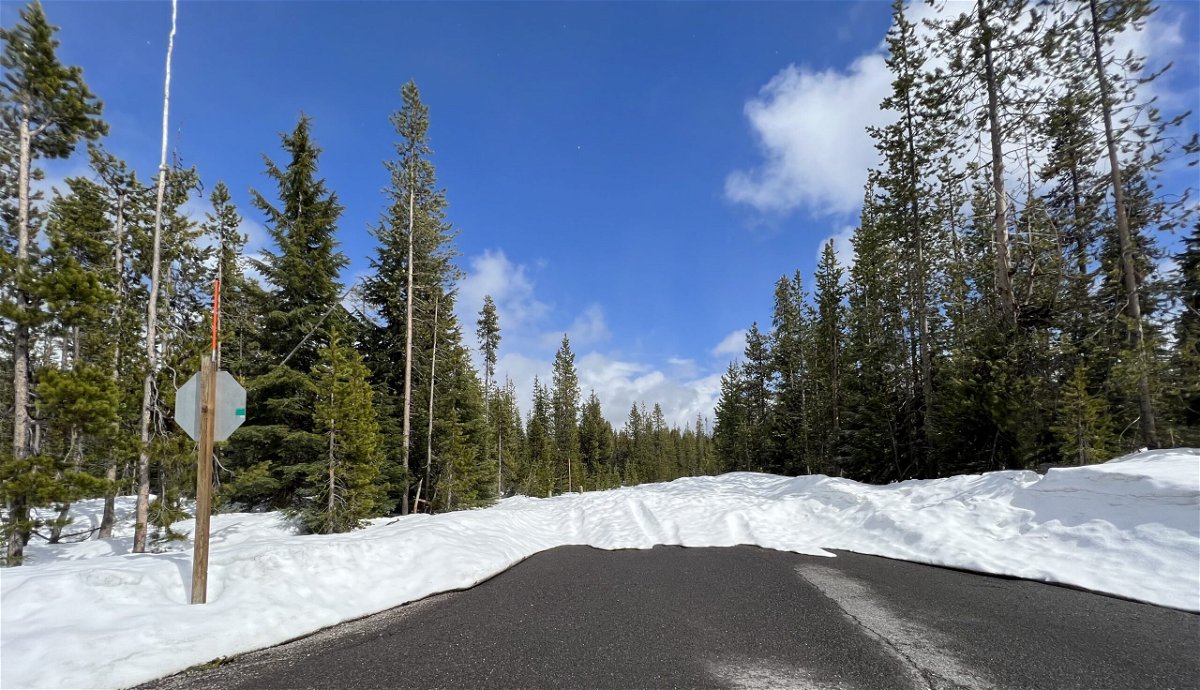 Cancellations and refunds are handled through Recreation.gov

(Update: Adding video and comments from the Deschutes National Forest)

BEND, Ore. (KTVZ) — The late season-snowfall has made for weeks of delays in opening several Central Oregon campgrounds for Central Oregonians and visitors, as the Deschutes National Forest is unable to open the campsites into mid-June.

While some areas are starting to melt, it does not allow enough time for the inspections to take place, and make sure everything’s ready for the public. More than 20 of the 79 managed campgrounds in the Deschutes National Forest won’t be open for the holiday weekend, or two weeks after.

Snow depths along popular routes such as the Cascade Lakes Highway vary from one to four feet, officials said this week.

The lingering snowpack has impacted the ability of the Deschutes National Forest’s campground concessionaire, Vista Recreation, to conduct its annual preseason safety inspections, maintenance and repairs, and hazard tree removal at several campgrounds.

In many cases, access roads to campgrounds remain impassable and campgrounds themselves are still under snow.

NewsChannel 21 asked Jamie Olle, public affairs specialist with the forest, what the reaction from the camping public has been to all those cancellations.

“Folks are pretty understanding, and we do have a lot of good visuals that show and highlight just how much snow is still left in higher elevations,” Olle said.

Given the late-season snow conditions, many campgrounds that were slated to open this weekend will remain closed at this time. These facilities include:

Visitors with reservations should have received an email from Recreation.gov notifying them of their cancelled reservations. Reservations have been canceled through June 16, with a new tentative opening date of June 17, for these facilities.

During the spring and early summer recreation season, the Forest Service reminds visitors that it’s extremely important to “Know Before You Go.” This means confirming that your destination is open for use, checking to see if routes of travel are open and reviewing predicted weather forecasts. Forest Service roads are not plowed or maintained during winter conditions.

You can visit the Deschutes National Forest website (https://www.fs.usda.gov/main/deschutes/home) to check on the operational status of our recreation sites.

Forest Service officials urge you to confirm the the exact destination, the routes and weather before leaving for the camps.