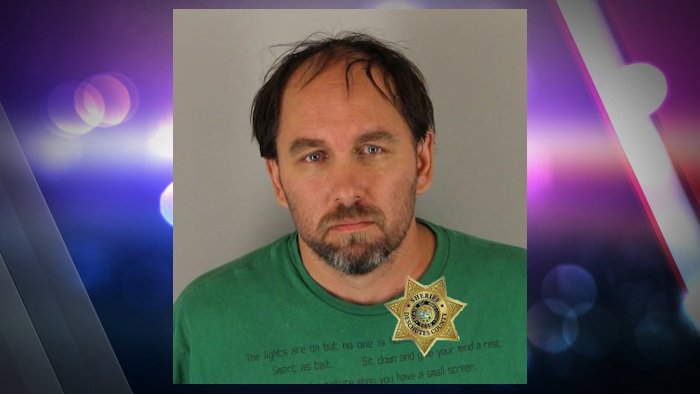 Rusty Pugh was convicted by a jury in February on all 17 counts of felony sex crimes, including first-degree rape and first-degree sexual abuse. The trial took place at the Deschutes County Fairgrounds in Redmond due to COVID-19 issues.

A now-adult victim came forward to Bend police in 2019 to report the abuse she’d been subjected to as a child, prompting an investigation that led to charges Pugh sexually abused a total six children.

The abuse he was convicted of this year involved three children whose cases were connected and who were ages 5-12 at the time of the crimes, which spanned seven years, from 2001 to 2008. The charges involving the other three alleged victims will be tried at a later date.

Deputy District Attorney Stacy Neil said Judge Alycia Sykora imposed the 1,100-month sentence after two of the three victims from the trial appeared in court to give statements regarding the impact of the abuse.

The post La Pine man, convicted of abusing 3 children, is sentenced to nearly 92 years in prison appeared first on KTVZ.