‘La Pine has grown so much recently’: New businesses are in town, with more on the way 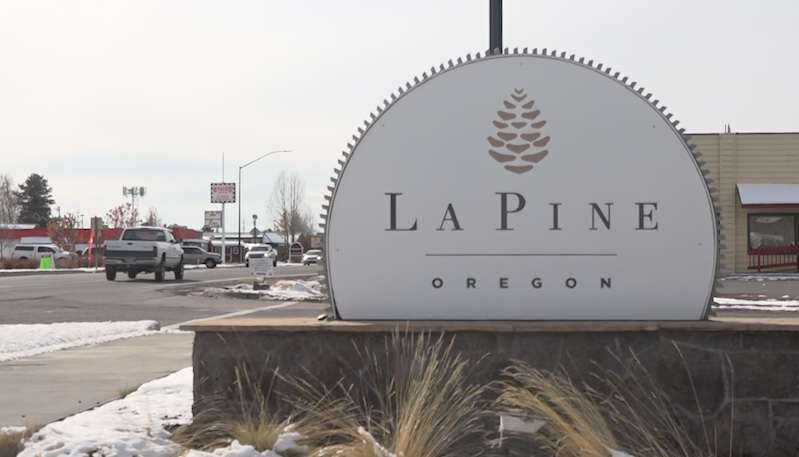 La PINE, Ore. (KTVZ) — La Pine is growing at a fairly rapid rate, with new businesses frequently springing up or arriving in town.

Hundreds of new homes, and more than a dozen new businesses add up to a boom for La Pine, which has the area’s economic development director feeling very optimistic.

Lucas said there are 500 new homes being built in La Pine.

“This year, the number of businesses that have opened that I’ve worked with are 11,” Lucas said.

At least six more new businesses are expected next year. In all of last year, 41 businesses opened in La Pine.

Other new businesses include a cider house and a manufacturing company.

“In terms of development, I think La Pine has a lot to offer,” Lucas said. “The cost of doing business is less, the cost of land is less, housing affordability is  — the cost of houses are lower.”

Lucas said the majority of businesses coming in are related to food and technology.  And she believes there’s even more room for growth.

The post ‘La Pine has grown so much recently’: New businesses are in town, with more on the way appeared first on KTVZ.