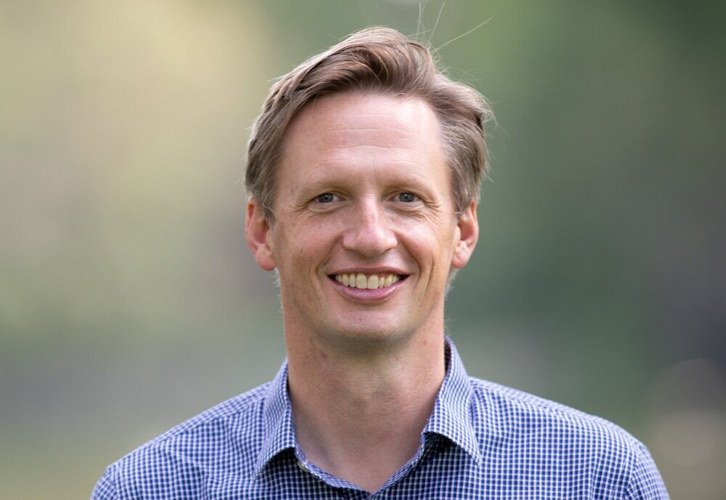 Kropf brings more than two decades of experience as a lawyer to the Capitol. Early in his career, he served as a public defender, working in both Portland and Bend. Before becoming a state legislator, he worked as a deputy district attorney in Deschutes County.

“I am honored by this assignment and look forward to working closely with my colleagues in the House Judiciary Committee,” Rep. Kropf said in a news release. “We will pursue policy and a budget that promotes public safety and ensures equity and justice for all who call this state home.”

Kropf has taken an active role in facilitating discussions to address the state’s public defense crisis. As part of this work, he sits on the newly created Three Branch Workgroup, led by Sen. Floyd Prozanski (D-Eugene) and Rep. Paul Evans (D-Monmouth). Since joining the Legislature, he has also helped spearhead funding efforts for organizations serving survivors of domestic violence and sexual assault.

“Representative Kropf has consistently taken on leadership roles since the start of his legislative service,” Speaker Rayfield said. “This is a big responsibility, and a role I’m very confident he’ll excel in given his work ethic and years of experience outside the Capitol.”

“Addressing the public defense crisis and supporting evidence-based violence prevention measures and survivor services are all crucial components the Judiciary Committee must address,” said Rep. Kropf. “Investing in these efforts will be a top priority for me.”

Kropf represents House District 54 in the Oregon Legislature, which includes most of Bend. To learn more, visit www.oregonlegislature.gov/kropf.