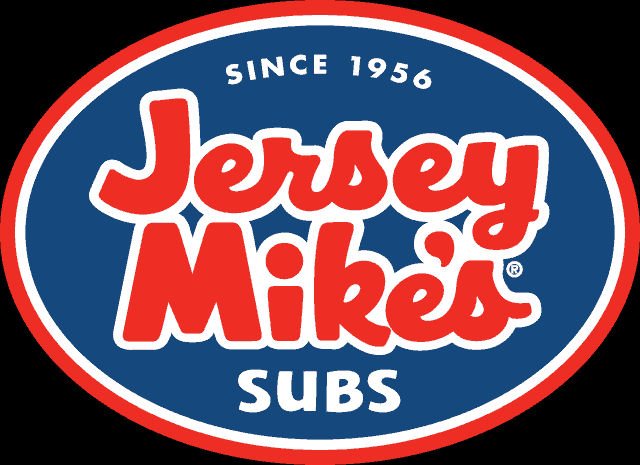 MANASQUAN, N.J. (KTVZ) – A federal investigation at 10 Jersey Mike’s Subs locations, including two in Bend, found the popular chain of sandwich shops allowed 14- and 15-year-old employees to work beyond and outside hours permitted by child labor laws. The company has paid a nearly $25,000 fine as a result.

U.S. Department of Labor investigations at 10 Jersey Mike’s Subs locations by the department’s Wage and Hour Division found Jersey Mike’s Franchise Systems Inc. of Manasquan, N.J., allowed 14-and 15-year-olds to work past 7 p.m. on school days, past 9 p.m. in the summer and more than three hours on school days.

A Department of Labor representative told NewsChannel 21 that four 15-year-olds working at the Century Drive location were found to be working well past 7 p.m. on a school night and past 9 p.m. in the summer — one of them worked more than three hours on a school day.

Three 15-year-olds working at the Emerson Avenue location worked in violation of the hours standard, over three hours on a school day, past 7 p.m. on a school day and past 9 p.m. in the summer. Both locations also were cited for child labor record-keeping violations: failure to have proof of age.

Violations were found at all 10 locations investigated. While the agency doesn’t disclose what prompts an investigation, the official said it would have been either due to a complaint or a directed investigation focused on a particular industry.

“Child labor laws exist to protect employed minors and ensure their work experience does not compromise their health, well-being, or education,” said Wage and Hour District Director Charlene Rachor in Lawrence Township, New Jersey. “As the number of working minors increases during the summer months, it’s a good time for employers to review their child labor policies to ensure compliance.”

Based in Manasquan, Jersey Mike’s Franchise Systems Inc. has approximately 2,000 franchise locations opened and under development.

Review a fact sheet on Fair Labor Standards Act wage laws and the restaurant industry. The division offers information for employers and for young workers, parents and educators about child labor to promote positive and safe work experiences for teens.

For more information about young workers’ rights and other laws enforced by the division, contact its toll-free helpline at 866-4US-WAGE (487-9243). Learn more about the Wage and Hour Division, including a search tool to use if you think you may be owed back wages collected by the division.