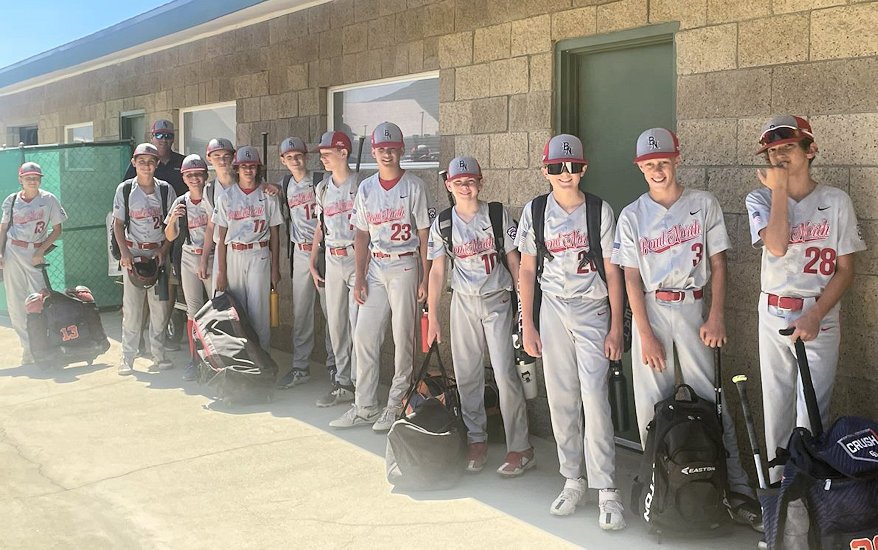 BEND, Ore. (KTVZ) — There are fantastic ways to win — and just as many heartbreaking ways to lose.

The Bend North 12-U Little League team was in a tie game in extra innings Thursday with a chance to go to the Little league World Series in Williamsport, Pa., something every little leaguer dreams of.

Hartlaub said he is meeting with Little League officials in an attempt to get the league to admit they made a mistake.

Jordan Williams will have more on the game’s controversial end and how the team spent their Friday, tonight on NewsChannel 21 at Five.

The post ‘It was a foul ball!’: Bend North coach seeks Little League apology for call that cost them the game appeared first on KTVZ.