Ian Cranston due to go on trial next week in September 2021 shooting death of Barry Washington Jr. 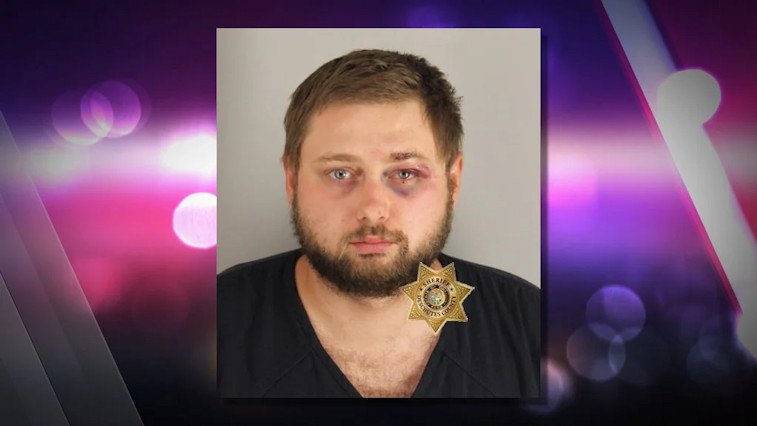 Judge hears final arguments on what evidence to allow

BEND, Ore. (KTVZ) – Nearly 11 months after Ian Cranston’s Nov. 1 murder trial was set in the September 2021 downtown Bend shooting death of Barry Washington Jr., Deschutes County Circuit Judge Beth Bagley has kept the pre-trial proceedings on track and a jury is set to be chosen next week for what’s expected to be a 12- to 13-day trial.

Bagley held one more pre-trial hearing Monday afternoon to hear defense attorney Kevin Sali’s efforts to have some more evidence ruled inadmissible, related to some statements Cranston made after his arrest and also elements of his background Sali deemed irrelevant, such as Cranston’s longtime interest in hunting and recreational shooting.

Cranston pleaded not guilty last December to charges of second-degree murder, first- and second-degree manslaughter, first-degree assault and two counts of unlawful use of a weapon.

The judge also said she’s “disinclined” to allow a livestream viewable by the public elsewhere. “I want the focus to be on the trial and not manage upwards of 40, 50 people” having to be told to mute their phones, etc. “I don’t want it to be a distraction” to the jury, Bagley said.

Much of Monday’s arguments involved Cranston’s comments once in police custody after officers recovered the gun and he was taken to the hospital for treatment of injuries. Some of his statements were read aloud in filings, including that he said Washington attacked him and he acted in self-defense.

Deputy District Attorney J. Michael Swart said the interactions show Cranston was speaking voluntarily and police were engaged in “normal caretaking in the course of arrest … there’s no interrogation going on whatsoever,” a determination which would have required a Miranda warning of Cranston’s rights at that point. “Informing the defendant about the basis for his arrest is not interrogation,” Swart said.

Once the Miranda warnings were given, Swart said, Cranston waived his Fifth Amendment right against self-incrimination, also noting that he rode to the hospital in the patrol car’s front seat, no longer in handcuffs.

Sali also commended prosecutors for not prosecuting the case as a racially motivated incident and again attacked District Attorney John Hummel for his “false statements” in public shortly after Cranston’s arrest. He said he reserves the right to seek sanctions against the state, depending on how the trial proceeds

Bagley asked for final filings by close of business Tuesday and said she will rule on the defense motion to suppress some evidence by the end of the week. She also advised to print 150 “voir dire” potential juror questionnaires, giving a sense of the large jury pool to be considered during next week’s jury selection.

The post Ian Cranston due to go on trial next week in September 2021 shooting death of Barry Washington Jr. appeared first on KTVZ.