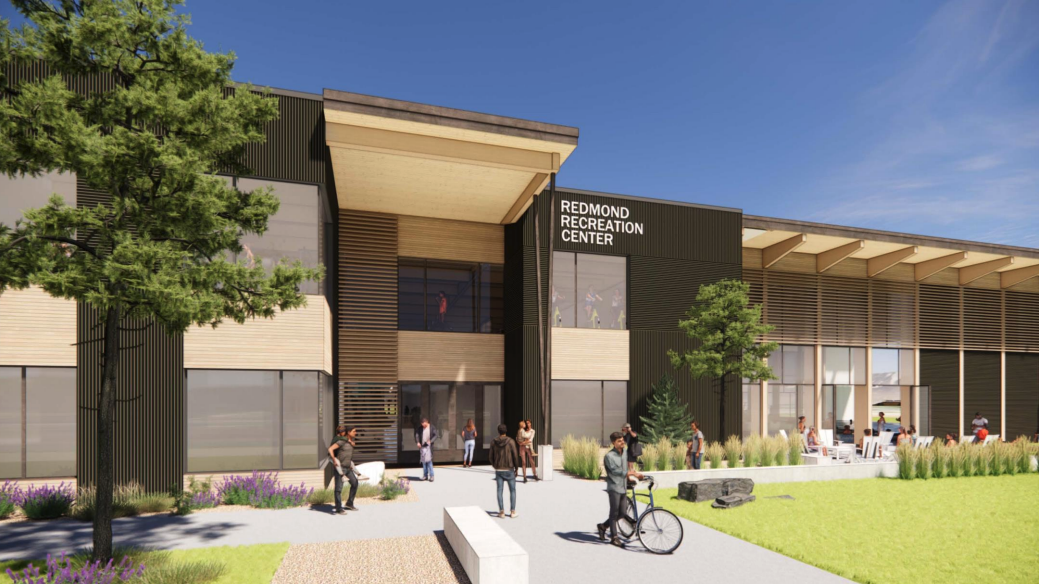 REDMOND, Ore. (KTVZ) — Like much of the High Desert, Redmond continues to grow. To accommodate that growth, a proposal is headed for the fall ballot to fund a major new recreation center.

The facility will be located on 10 acres that RAPRD purchased back in 2008 on SW 35th Street adjacent to Highland Baptist Church and outside of Redmond’s city limits.

I asked Carah Furry, a Redmond resident, what she thinks about the proposed new facility.

“I think it’s great,” Furry said Friday. ” I have two kids, and so always having activities and stuff for them available for them, especially during the summer. It keeps them busy and stuff like that. I think anything, any additions would be great.”

It actually will be two ballot measures, one to build the facility and the second a five-year levy to fund its operation. The park district estimates it would cost property taxpayers with a $225,000 home about $13 a month.

I asked Furry if she would mind having to pay for the new facility.

“I personally wouldn’t mind it,” Furry said. “I already spend a lot of money for finding stuff to do for my kids anyway. I think that being able to do more with them, I would totally be willing to pay for sure.”

There will be several swimming pools, a gym, locker rooms, a lounge- a game room, a classroom, a spa, water slide, a bouldering wall and so much more.

Outdoor amenities, racquetball courts, and improvements to Cascade Swim Center are also under consideration depending on the availability of funding. The site could eventually include recreation fields, trails, and a bike skills course.