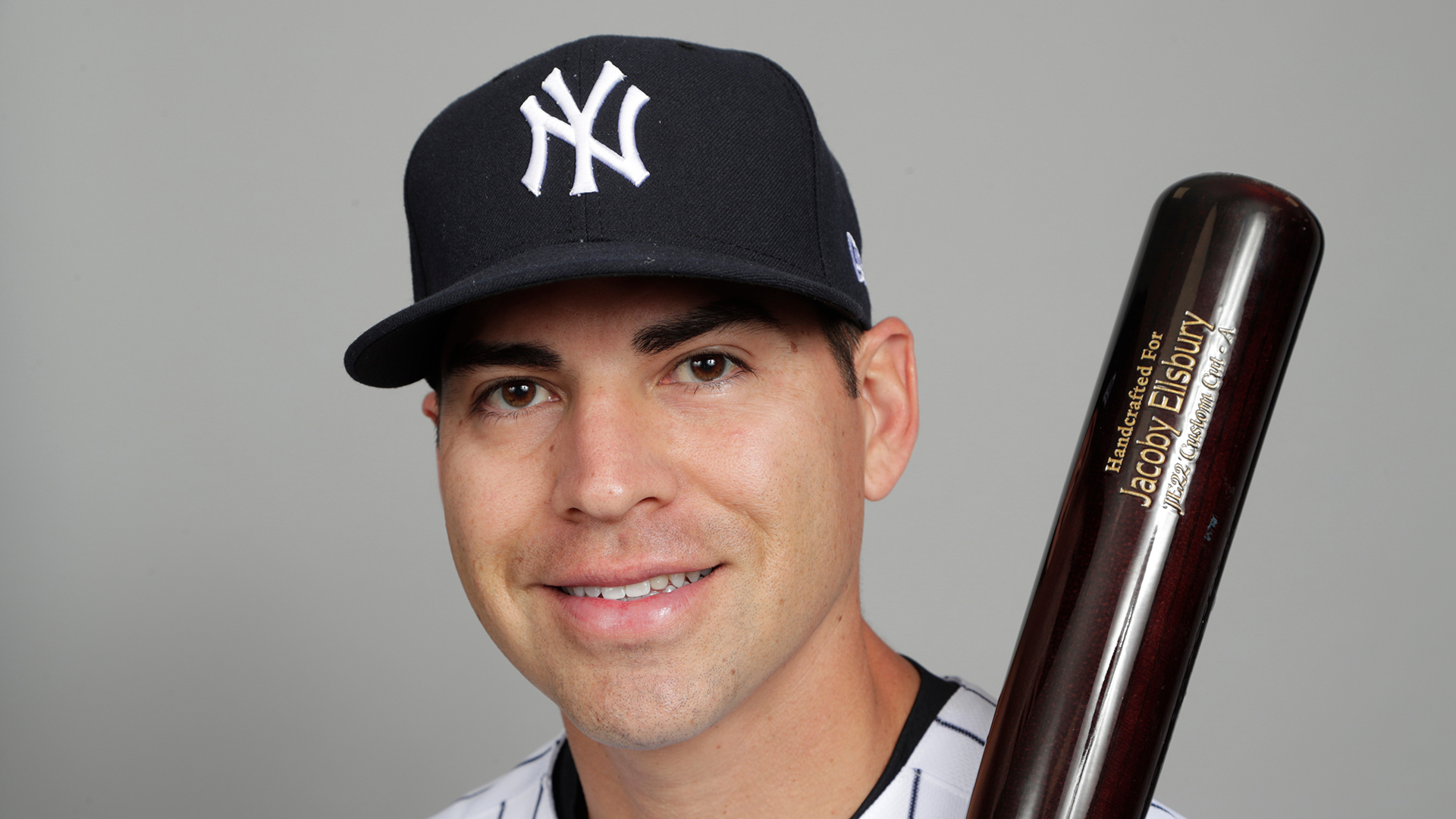 With less than two weeks left before the 2023 Baseball Hall of Fame class is revealed, it looks like Central Oregon star Jacoby Ellsbury won’t make it into Cooperstown in his first appearance on the ballot. And this may also be the last time he’s up for election.

A player’s name must be checked off on 75% of the ballots by members of the Baseball Writers Association before this year’s class is announced on Jan. 24. But in order to remain on the ballot in future years, a player must be voted on by at least 5% of the writers.

Ryan Thibodeaux is a noted tracker of BBWA Hall of Fame ballots. He has an online tracker that fans can follow.

With nearly 38% of known ballots returned so far, Thibodeaux says Ellsbury has not been checked off on any of them. That means he’s already been eliminated from consideration in 2023.

Thibodeaux says Ellsbury needs to be on at least 20 ballots in order to stay above that 5% threshold. If he doesn’t get that, he won’t be considered for the Hall again.