Group of neighbors raise money for lawyer, efforts to save Arnold Canal 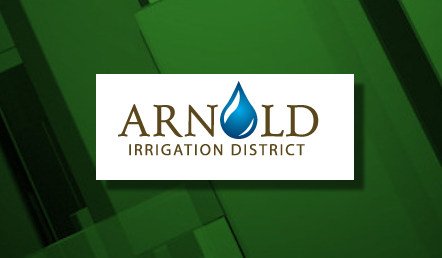 The nonprofit, Save Arnold Canal (SAC) group, has fought the piping plan since it was first introduced in 2019. SAC advocates instead for concrete lining of the canal, which will reduce seepage by 70% but allow enough for trees and neighboring wells within one mile of the canal.

Most supporters of SAC live in the Deschutes River Woods with their properties running right along the Arnold Canal. The piping project would have right of way to destroy anything on homeowner property within fifty feet of the canal.

Geoff Reynolds, vice president of SAC, tells NewsChannel 21 the piping would completely change the landscape of his neighborhood, taking away trees and wildlife.

In an effort to line the canal with concrete instead of piping it, SAC has turned to litigation. The group is holding a benefit sale to raise money for legal fees.

Carly Keenan stopped by the sale to learn more. She’ll have the full report on NewsChannel 21 at Five.

The post Group of neighbors raise money for lawyer, efforts to save Arnold Canal appeared first on KTVZ.