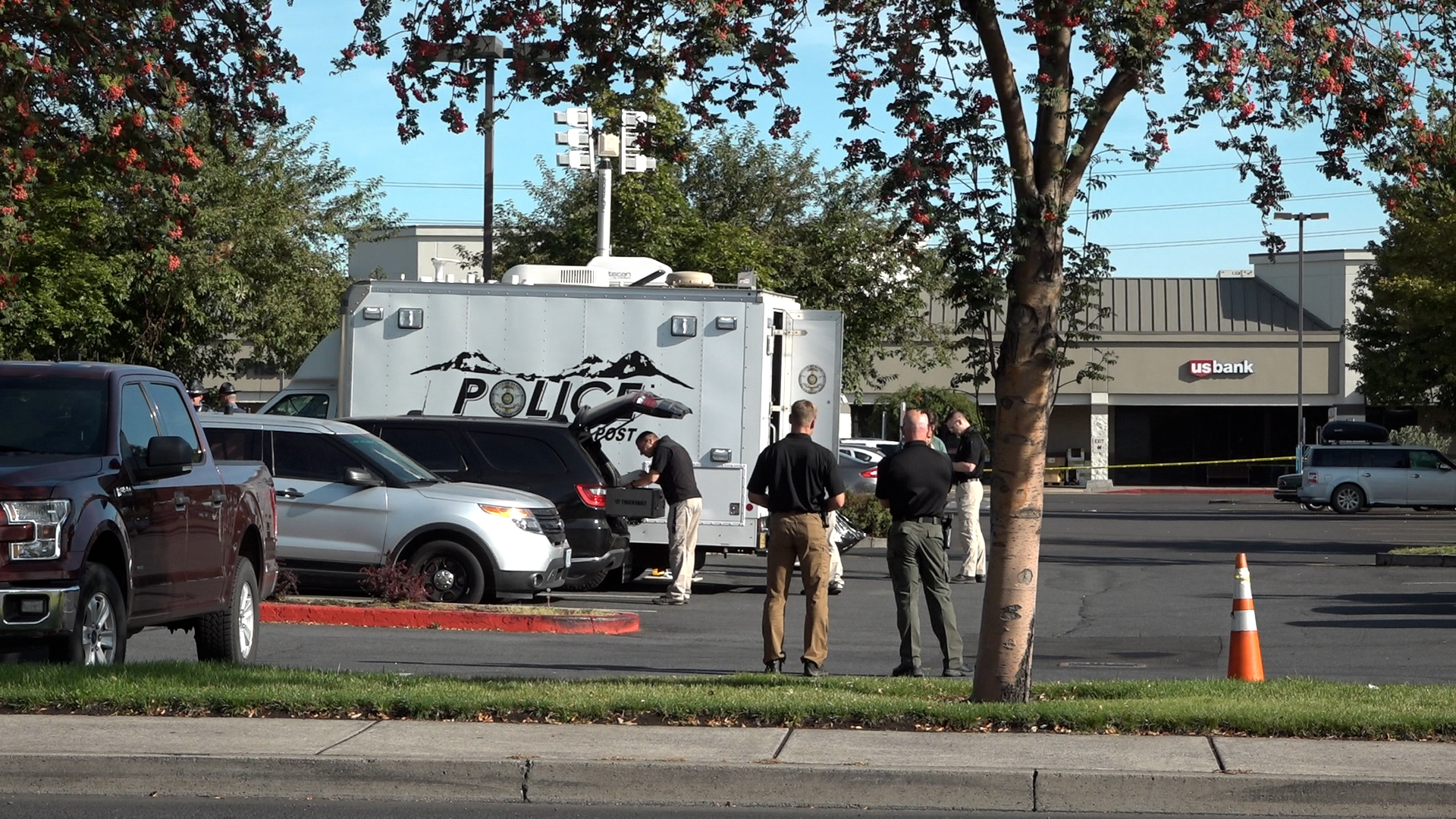 A GoFundMe has been launched for one of the two people killed in the shooting at the Bend Safeway at The Forum Shopping Center Sunday.

Bend Police say Glenn Edward Bennett, 84, was a customer at the Safeway who was shot and killed near the store’s entrance.

“I am raising funds for any funeral expenses and mortgage expenses for my grandma who lost not only her brother but her best friend. Glenn was such a kind, generous, and well spoked man,” the organizer wrote. “He was a veteran and lived with my grandma before I was even born. My grandma is widowed and they shared the house together. My grandma is on a fixed income and can barely pay her bills. I know she will need some help.”
As of 1:45 p.m. Monday, the GoFundMe has raised nearly $3,900 of the $20,000 goal.

The other victim was identified as Donald Ray Surrett Jr, 66. Surrett was an employee and police say he attempted to disarm the shooter, possibly saving more lives.

The shooter died of a self-inflicted gunshot wound, police said.