Eyes in the sky: Bend Police make increasing use of fleet of 15 drones as key crime-fighting tool 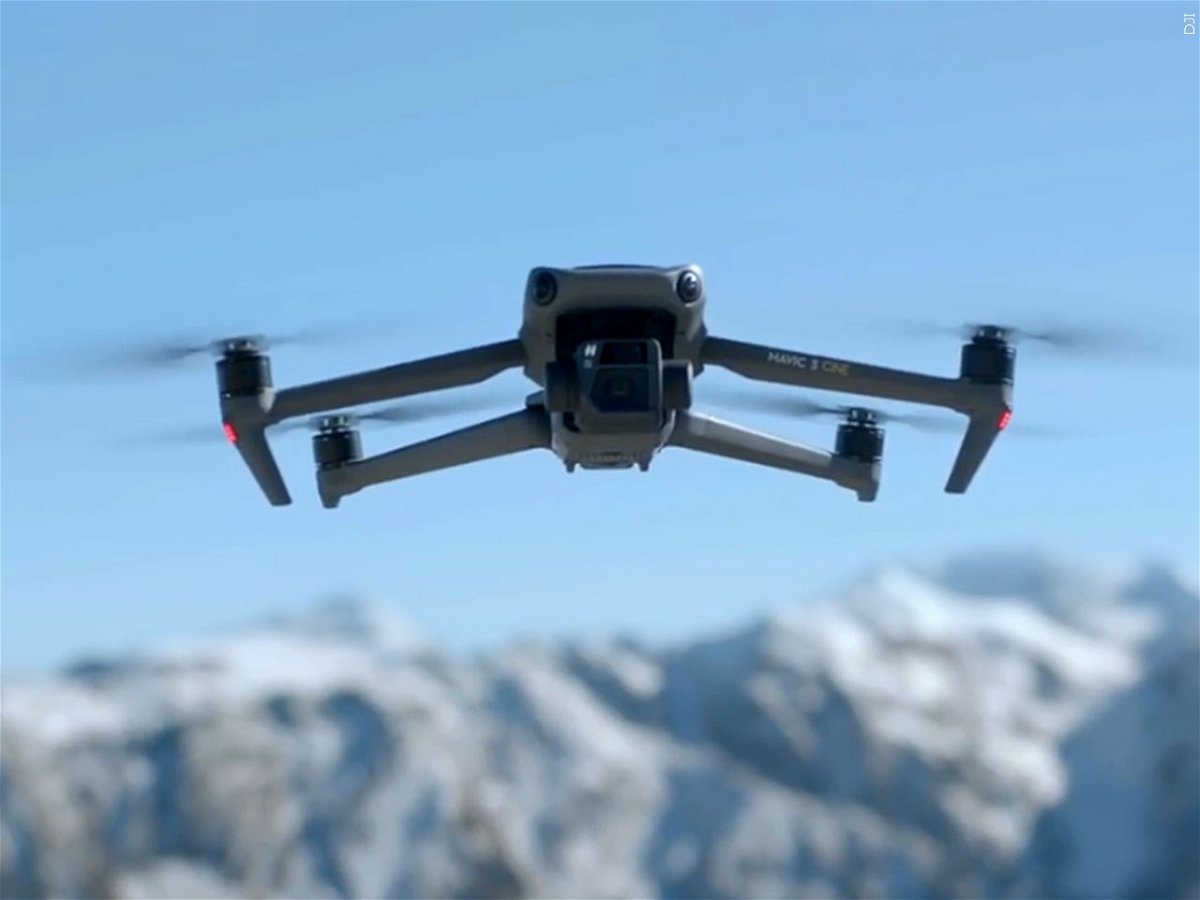 BEND, Ore. (KTVZ) — The Bend Police Department has joined a growing movement among law enforcement to make wide-ranging use of a set of “eyes in the sky” far more nimble (and less costly) than a plane or helicopter: drones, of which it now has a fleet of 15.

As one recent example, officers responded last Thursday night to an alleged DUII driver who fled a crash scene near Highway 97 and Cooley Road.

It took the team no more than an hour to find and arrest her, with the help of a drone, Bend Police Communications Manager Sheila Miller said Monday.

“Our department use drones as a way to provide our officers with critical information as they respond to emergency situations and conduct criminal investigations,” the department says in its online background about the UAS (unmanned aerial systems) program at https://www.bendoregon.gov/government/departments/police/community-information/unmanned-aircraft-systems-uas

The department has a variety of drones, with different capabilities and assorted payloads to allow for various jobs, such as crime scene mapping. There are also several sizes, to allow for longer flight time or flying within a building, the department says.

Kelsey McGee is speaking with police Lt. Brian Beekman to find out more about the drone fleet, and when and how they decide to use them. Her report will be on NewsChannel 21 at Five.

The post Eyes in the sky: Bend Police make increasing use of fleet of 15 drones as key crime-fighting tool appeared first on KTVZ.