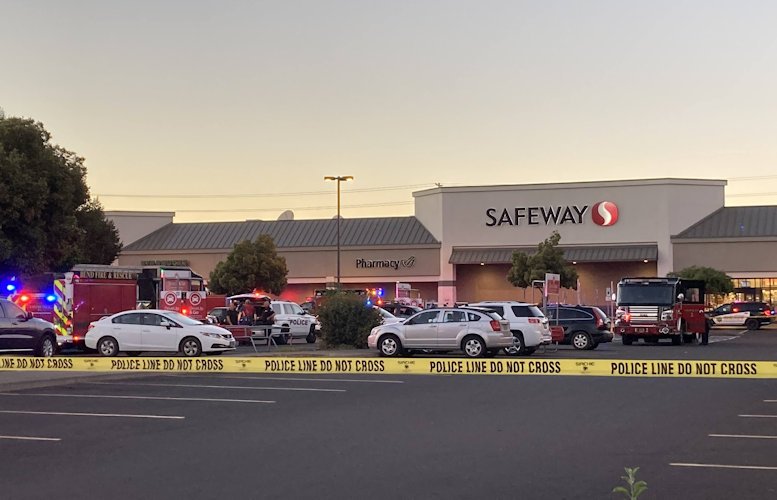 BEND, Ore. (KTVZ) — Bend’s Eastside Safeway, the scene of a shooting that claimed three lives, including the shooter, on August 28th, is set to reopen at 6 a.m. Wednesday, the store’s online website says.

A sign outside Monday at the store along Highway 20 and Northeast 27th Street said “Reopening Soon,” with the addition: “Stronger Together.”

The store has been closed for cleaning, repairs and remodeling since the August 28th attack that claimed the lives of Donald Surrett, 66, and customer Glenn Bennett, 84.

Surrett, a store employee, hid behind a produce cart, armed with a produce knife, and went after the shooter in an attempt to disarm him, and was killed in what police and many others called a heroic effort that may have saved others’ lives. Gunman Ethan Miller then took his own life.

The Deschutes County District Attorney’s Office, meanwhile, has released a redacted copy of the affidavit it filed to secure a search warrant following the shooting: