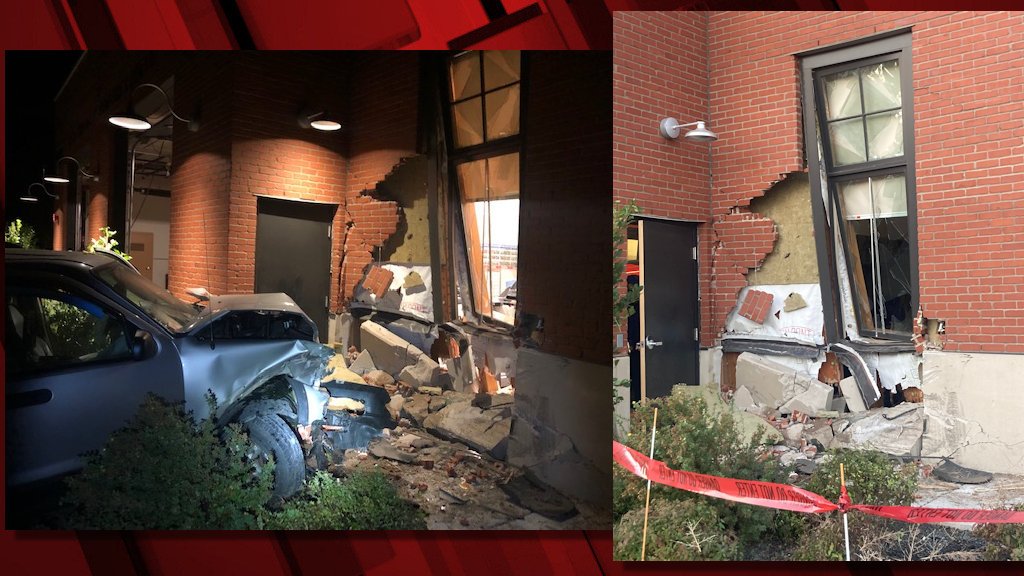 The crash was reported around 11:15 p.m. and arriving deputies found a 2003 Ford Explorer with heavy front-end damage and substantial damage to the fire station, Sergeant Jayson Janes said.

Deputies determined the driver, a 46-year-old Crooked River Ranch man, was driving under the influence of intoxicants (drugs), Janes said.

The driver was taken into custody without incident and later issued a criminal citation to appear in court on charges of DUII-drugs and first-degree criminal mischief.

No injuries were reported.

Deputy Fire Chief Jason Bolen told NewsChannel 21 at the scene Thursday morning that the damage happened to the wall of a first-floor gym workout room, below the second-floor sleeping quarters at the fire station, which opened in December of 2019. Bolen said they were still determining if that first-floor area was still able to be occupied.