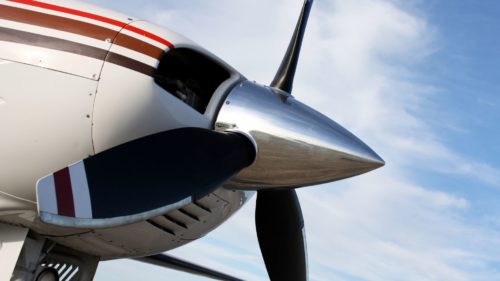 A pilot from Josephine County accused of trafficking marijuana and hiring a hitman to kill an associate was sentenced to 41 months in federal prison Wednesday.

John Tobe Larson, 71, was accused by federal prosecutors of using his private plane to distribute marijuana from Southern Oregon across the U.S. He would allegedly smuggle cash back to Oregon.

The U.S. Attorney’s Office said Larson was looking to hire someone to kill an associate that he believed was threatening his drug trafficking business. An undercover federal officer posed as a potential hitman as part of the investigation.

After a search warrant was issued on Larson’s home and airplane hangar, federal agents seized his airplane, $100,000 in cash and marijuana distillate.

Larson was indicted in October of 2020 by a grand jury on multiple charges including possessing with intent to distribute a controlled substance and using interstate commerce facilities in the commission of a murder-for-hire. He pleaded guilty on April 20, 2022 to the drug trafficking charge.