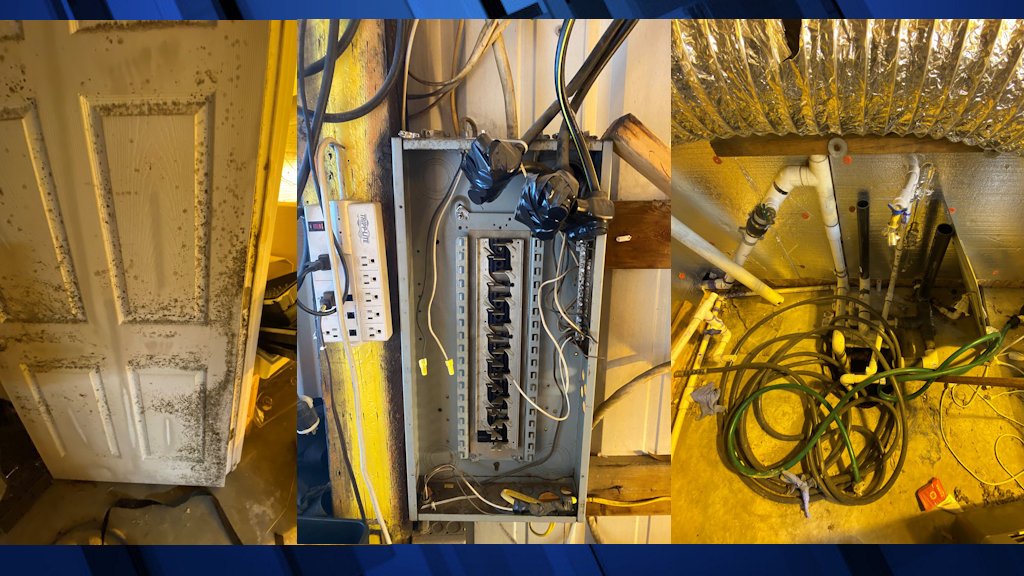 MADRAS, Ore. (KTVZ) – Detectives with the Central Oregon Drug Enforcement Team and other agencies raided a Madras home with a large shop building Friday, seizing over 800 marijuana plants in a follow-up to six June raids of an alleged Chinese cartel marijuana operation, the biggest drug bust in Jefferson County history.

He called it a continuation of the June investigation and six raids tied to an international drug organization allegedly growing and processing illegal marijuana in the Madras and Culver areas before delivering it to Portland for nationwide distribution.

During Friday’s raid, 807 plants and 60 pounds of bulk unprocessed marijuana were seized, Vander Kamp said, but there were no on-scene arrests.

“The house is intermittently occupied and (was) vacant today,” he said. “The grow was inside the detached shop building.”

Several more suspects, both foreign and domestic, have been identified. The sergeant said more arrests are expected, once more follow-up investigations and search warrants are completed.

Here’s the rest of the information released by Vander Kamp:

“The Madras community and surrounding areas in Jefferson County have been struggling with severe drought conditions. Since the beginning of CODE and DCIME, investigators have found illegal marijuana grows diverted or stolen significant water from nearby homes, commercial farms, or directly from pumps connected to underground sources in the arid central Oregon high desert.

“It is estimated that indoor marijuana cultivation uses between 2.5 and 3.0 gallons per day per plant. That equals to about 2,421 gallons per day or 72,630 gallons of water per month at this grow site alone. The US Department of Interior and the USGS estimates that an average person uses 3,000 gallons of water monthly, so a family of 4 would use 12,000 gallons for bathing, cooking, washing, recreation and watering.

“Additionally, Illegal marijuana farms, including this one, often use pesticides and insecticides that threaten residential water supplies and endanger the end user. This particular grow site was also infested with black mold. According to the CDC, black mold is dangerous to those with immune suppression, asthma, or other respiratory problems. There are reports that ingesting or inhaling toxigenic molds, like black mold, can cause unique or rare health conditions such as pulmonary hemorrhage or memory loss.

“This remains an active investigation. CODE and DCIME have identified additional grow sites operated by this organization. Investigators know the remaining locations and will continue to dismantle these sites as the investigation progresses,” Vander Kamp concluded.