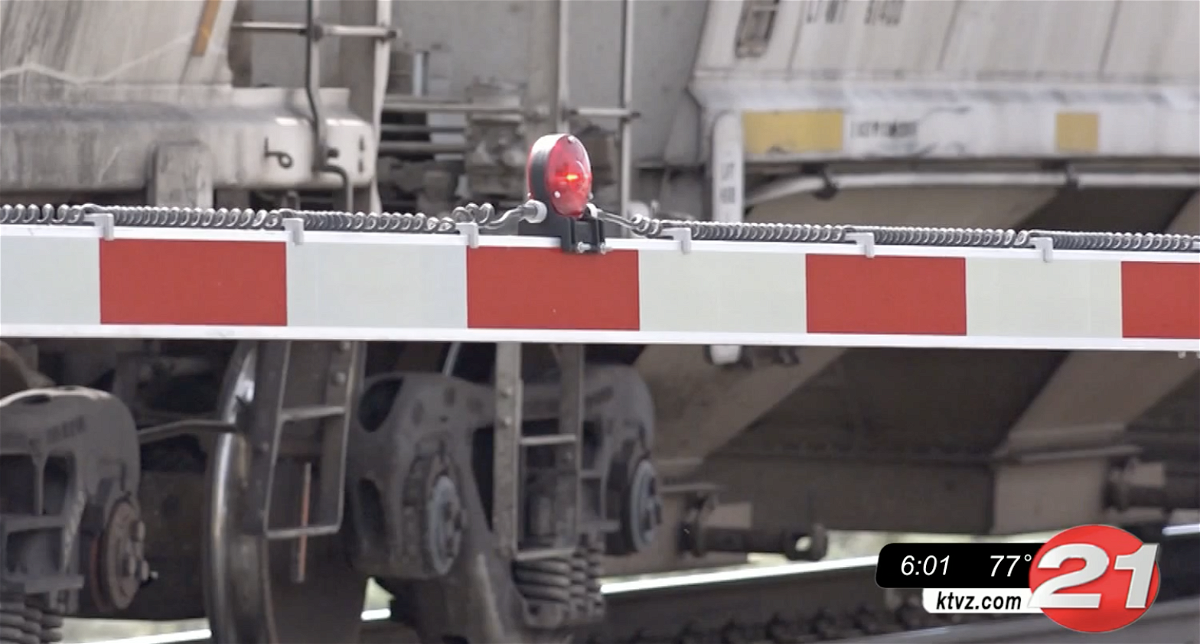 BEND, Ore. (KTVZ) — Drivers using Reed Market Road in southeast Bend were stuck for about an hour Wednesday morning when a BNSF Railway train stopped for a needed inspection.

The train stopped on the tracks shortly after 10 a.m. A number of cars could be seen making U-turns to find an alternative route before the train was cleared just after 11 a.m.

“We notified police to reroute during interruption,” Melonas added.

Motorist Shay Austin was at the front of the line and had to wait it out.

“You can’t get to my work because of the detour at Wilson (Avenue), so you can only access it here on Reed Market,” Austin said.

Another driver, Bob Christ, said it was likely he would miss his doctor’s appointment because of the delay.

“It’s frustrating, but there’s nothing we can do about it,” Christ said. “What is, what is.”

Drivers can find relief from the delays once the Reed Market overpass is built, which may not happen for another five years.

The post Drivers wait for an hour at Reed Market Road crossing as train stops for ‘immediate mechanical inspection’ appeared first on KTVZ.