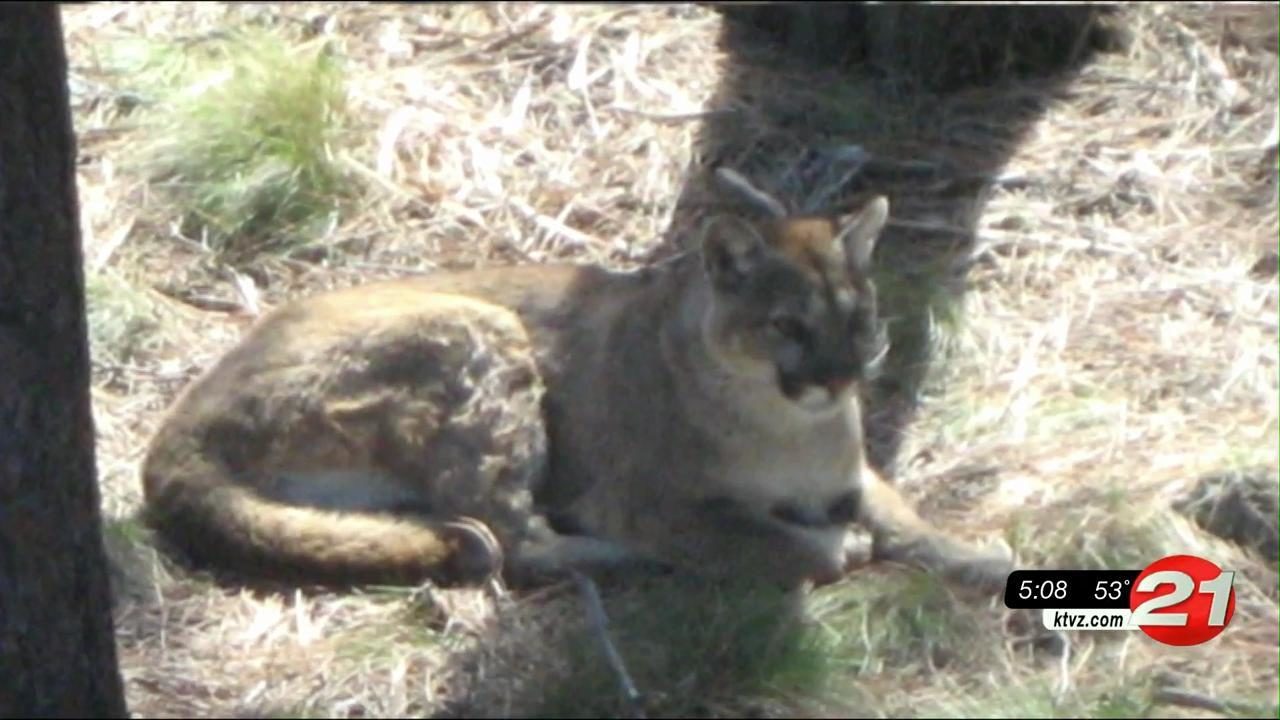 Deputies were dispatched around 7:40 p.m. to the cougar sighting on River Bend Drive, reported by a resident who requested an area check, Sergeant Kyle Kalmbach said.

Responding deputies found the cougar near a vacant lot and an unoccupied home, he said. After a short time, the cougar was seen leaving the residential area and heading toward the national forest lands northwest of the sighting.

The sheriff’s office passed information about the sighting to Oregon State Police, who Kalmbach said will be relaying the information to the state Department of Fish and Wildlife.

“The Deschutes County Sheriff’s Office would like to remind citizens of our community, per the Oregon Department of Fish and Wildlife, that to prevent an encounter with a cougar one should stay alert, hike in groups, keep dogs on leashes, don’t feed the wildlife, and store food in containers,” Kalmbach wrote in a news release.

“If a person should encounter a cougar that does not retreat, one should not run, but rather make noises, pick up children, raise their arms, and prepare to fight back. If you are involved in a face-to-face encounter with a cougar or any dangerous animal, call the nearest ODFW office, Oregon State Police, or the land manger if on public land.

Below is a link to the Oregon Department of Fish and Wildlife regarding Living in Cougar Country.  This site will provide information and guidelines on how to live safely with wildlife such as cougars: