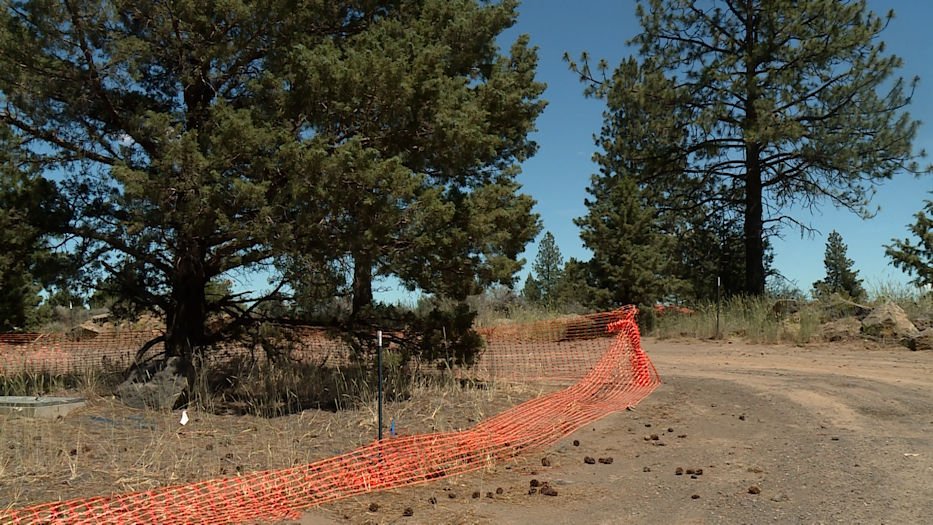 BEND, Ore. (KTVZ) — As the Deschutes Public Library comes to the close of its 90-day due diligence period on property in southeast Bend, the Library Board voted Wednesday to move forward with a $10.25 million Purchase Sales Agreement on the 9.37-acre parcel.

The land, located at the northeast corner of 27th Street and Wilderness Way in Bend, is the intended site for an approximately 100,000-square-foot library, which was part of a $195 million bond issue approved by voters in November 2020, the library said in its news release, which continues below.

The extensive search for suitable property included reviewing more than 40 sites that ranged from five to 15 acres, including the proposed Central District in Bend.

“While we had the chance to review multiple possibilities, this piece of property was the one that checked the most boxes in our search,” said Ann Malkin, Library Board President. “It provides ease of access off of 27th in a growing part of Bend and will help facilitate faster distribution of library materials throughout Deschutes County.”

The parcel being bought from developers Stevens Ranch LLC is part of the Stevens Ranch development, formerly owned by the State of Oregon, where site preparation work is already underway. More than 1,400 new housing units, as well as parks and schools, are planned in the surrounding area. The property is adjacent to 10-foot-wide biking and pedestrian paths that will serve east Bend and connect into the Deschutes River Trail.

The due diligence period allowed the Library District to ensure the suitability of the property; the zoning of the site allows construction of a library as an outright use. The architectural firm designing the building for the Stevens Ranch library is Miller Hull, and the contractor is Kirby Nagelhout Construction Company.

Library Director Todd Dunkelberg says the library anticipates breaking ground in the summer of 2023, and completing construction in 2025.

He said Wednesday’s board vote was 3-1, with one abstention. Ray Miao voted against the purchase, as he had in June when the deal won initial approval.

“Central Oregon has grown exponentially since our last library was built more than 20 years ago,” Dunkelberg said. “We are committed to carrying out the will of Deschutes County voters to create a new library that allows us to increase our collection, adds much-needed public meeting and gathering spaces, and ensures our ability to move items to our other libraries throughout the county quickly and efficiently.”

Deschutes County residents are invited to view the plans for each library at www.deschuteslibrary.org/future.