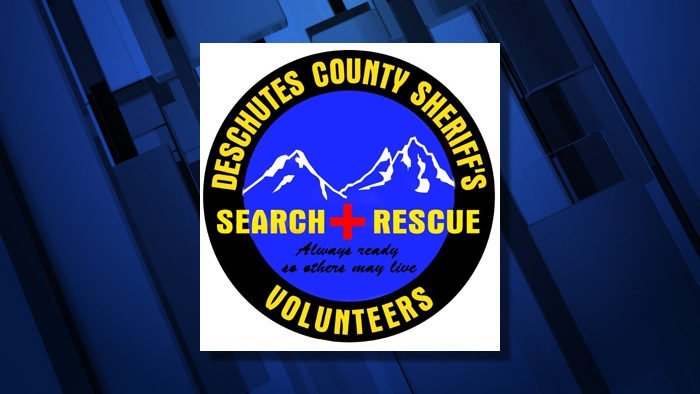 SISTERS, Ore. (KTVZ) – Deschutes and Lane County Sheriff’s Search and Rescue members came to the aid of two Minnesota residents who got lost twice while hiking near the South Sisters Climbers Trail in Lane County, one falling 30 feet and injuring her knee.

Around 1 a.m. Tuesday, Deschutes County 911 got a request from a Lane County Sheriff’s Office SAR coordinator for help in finding two lost hikers about a half-mile west of the climbers trail, according to sheriff’s Lt. Mike Biondi, Deschutes County Search and Rescue coordinator.

Earlier in the evening, the pair – a 50-year-old man from Columbia Heights, Minnesota and 38-year-old woman from St. Paul – had called in, saying they were lost. Two SAR coordinators, one from each county, helped the hikers by phone in finding the climbers trail, Biondi said, and the hikers said they were headed back down to the trailhead.

But over the next few hours, the pair lost the trail again, prompting the early-morning call to dispatch. They also learned the woman slid about 30 feet down a slope and injured her knee, Biondi said.

Deschutes County 911 was able to pin the woman’s cellphone, confirming they were still west of the climbers trail.

A Deschutes County deputy and eight SAR volunteers responded to the call. An initial “hasty team” of three SAR members headed to the pair’s location, which a team of four others, along with three from Lane County SAR, headed up the trail with a wheeled litter, in case the woman was unable to walk out on her own, Biondi said.

The hasty team spotted the hikers at 6:45 a.m., but due to the terrain was unable to reach them for another 45 minutes. Biondi said they assessed the woman’s injuries and determined she was able to walk out on her own.

The SAR teams escorted the hikers back down the trail, reaching the trailhead shortly before noon. Biondi said they did not require any further medical attention.