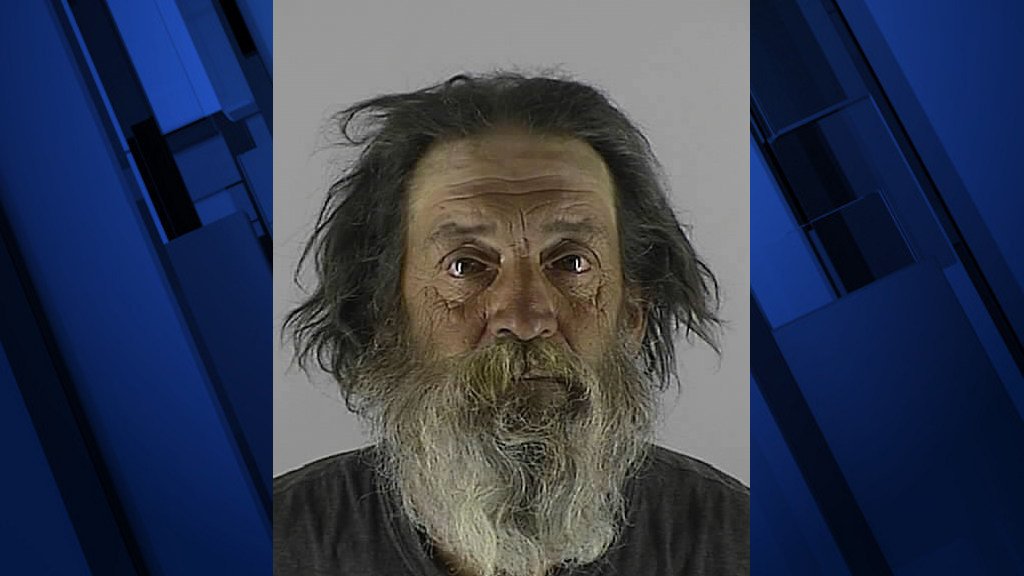 BEND, Ore. (KTVZ) – A 64-year-old Bend-area man who Deschutes County sheriff’s deputies asked for the public’s help in finding two days ago has been located and is safe, deputies said Saturday night.

John McPheeters, reported missing Thursday morning, had last been seen on Saturday, Sept. 10 around 10 a.m., Sergeant Doug Jackson said in an initial alert to the public on Thursday.

“John McPheeters has been located safe and is no longer of interest,” Sgt. Jayson Janes said in the update, adding, “The Sheriff’s Office would like to thank the community for their assistance in locating him.”

McPheeters last was known to be living off the east side of Highway 97 near milepost 132, just north of Bend, Jackson said. He is known to frequent the area of Robal Lane and Highway 97.