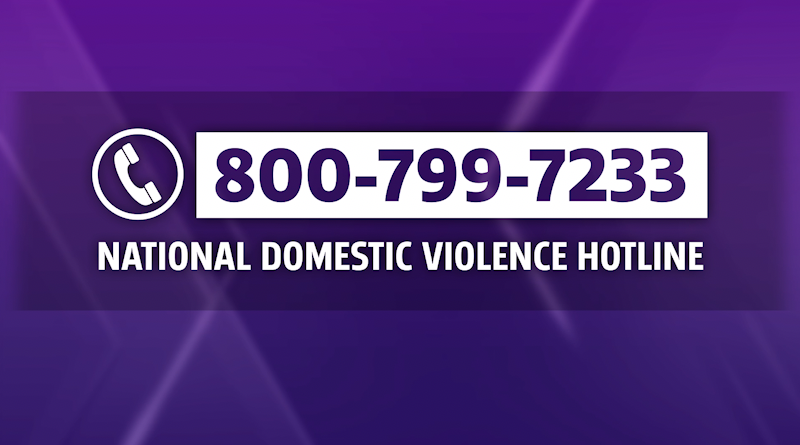 They tried to serve 89 warrants, part of nationwide effort, but are seeking people year-round

“So, it’s anything domestic violence-related — assault, menacing, harassment, or restraining order violations,” Janes said Friday. “Those are the types of warrants we look for.”

I asked Janes if he can paint the picture of domestic violence in Deschutes County.

“We pull warrants for the last year and a half, approximately, and we found 89 warrants,” he said. “So hey were people that didn’t show up to court, or that we couldn’t find. But there are a number of others that didn’t have warrants out for their arrest that we dealt with in the past year.”

Janes explained why so many people aren’t located.

“Sometimes people no longer live at those addresses, or are just not there are that time,” he said. “That’s why we keep looking for people with warrants throughout the year. It’s not just that one time that they’re getting sought after.”