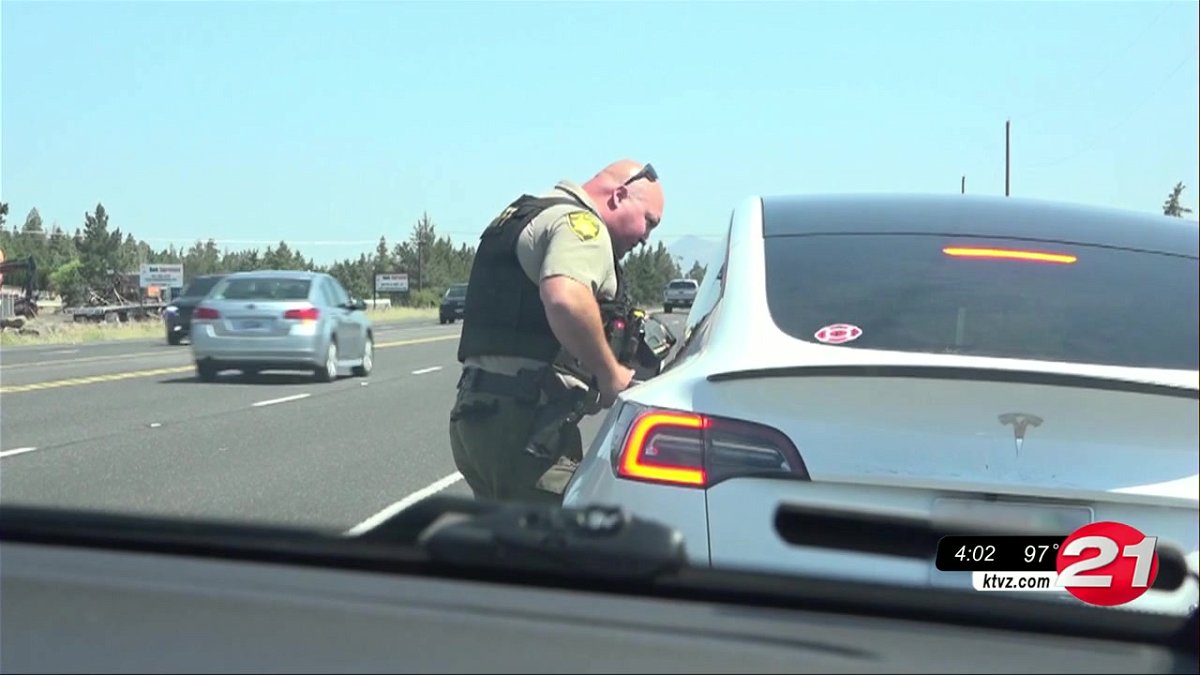 The Bend, Redmond, Sunriver and Black Butte police departments, as well as the Deschutes County Sheriff’s Office and Oregon State Police, participated in the enforcement detail, which took place between 8 a.m. and 12 p.m., July 12-14 on Highways 97, 20, 126, the Bend Parkway and the Redmond Bypass..

Officers from the six agencies made 225 stops.

In addition to speeding citations, officers gave out six citations for distracted driving or cellphone use, eight for failure to have insurance, seven for driving while suspended, and eight for not wearing seatbelts.

An additional 24 citations were given for other issues, including equipment issues and failing to have an alcohol interlock device on the vehicle. Two people were arrested during the detail.

“The goal of this detail was to reduce speeds, injuries and crashes and remind people of the risks of speeding, distracted driving and other dangerous behaviors,” Bend Police said Wednesday.

“During the summer, we see a lot of drivers on the road,” the news release said. “It’s important to arrive safely at your destination, and the best way to do that is to avoid speeding and put away your cell phone.