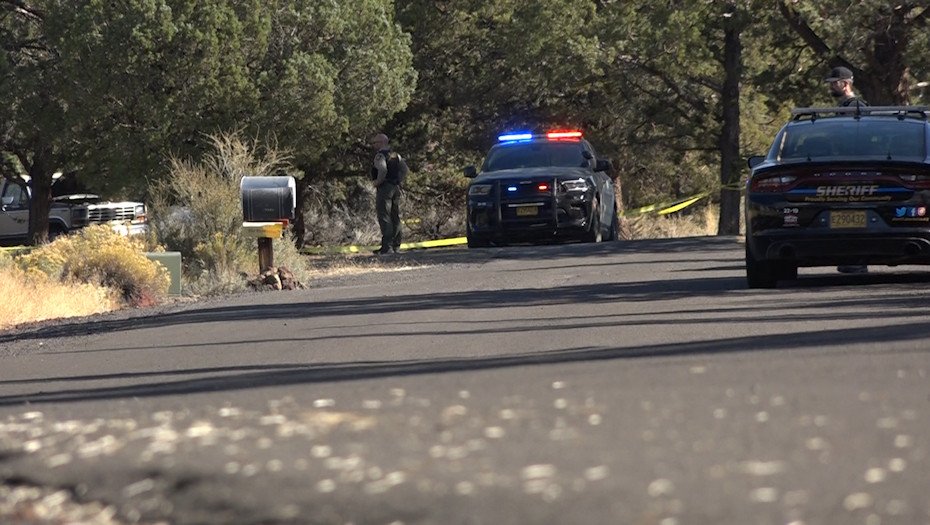 BEND, Ore. (KTVZ) – There have been no arrests or any suspects publicly identified in the shooting death of a real estate investor and developer in the driveway of his home east of Bend earlier this month. But there has been an unusual twist that will result in an out-of-county judge overseeing any future criminal cases.

Leonard Peverieri, 70, was found shot and killed in the driveway of his home on Los Serranos early on Oct. 9.

Deschutes County District Attorney John Hummel confirmed to NewsChannel 21 last Friday that “when police were interviewing the decedent’s wife, a judge who is friends with her showed up and spoke with her.”

Hummel would not name the judge, nor share details of what was said, but added: “While unusual, this does not create a conflict for my office, because I trust this judge, and Presiding Judge Ashby (and I) both agree that this judge will not preside over any legal matters regarding the death of Mr. Peverieri.”

Ashby confirmed on Tuesday in a note to The Bulletin, later shared with NewsChannel 21 by a court representative, that the judge involved was Circuit Judge Bethany Flint.

“Judge Flint shared with me that she became involved in a matter that was under investigation,” Ashby wrote. He said they had discussed the matter the next day, that Monday morning at the courthouse.

“At the conclusion of our discussion, I asked Judge Flint to have no further involvement with the investigation, and she agreed,” Ashby said. “Additional steps were then taken to better understand the situation.

“I learned enough information to be convinced that this matter should be handled by a judge from another circuit court. This transfer took place last week.

“As presiding judge, I am responsible for the court and for maintaining the public’s trust and confidence in the court and the judicial system. Preserving both the fact and appearance of impartiality and independence is essential to preserving confidence in our court system. The decision to have this matter handled by a judge from another circuit court was made in support of those values and consistent with the duties of a presiding judge.

“Because the investigation is ongoing, and out of respect for those most impacted, Judge Flint will not be making a statement at this time,” Ashby concluded.

Police have released no recent details in the investigation, and Hummel said Friday there was “nothing new in the case” to report.

“We continue to interview people connected to the decedent,” he added.