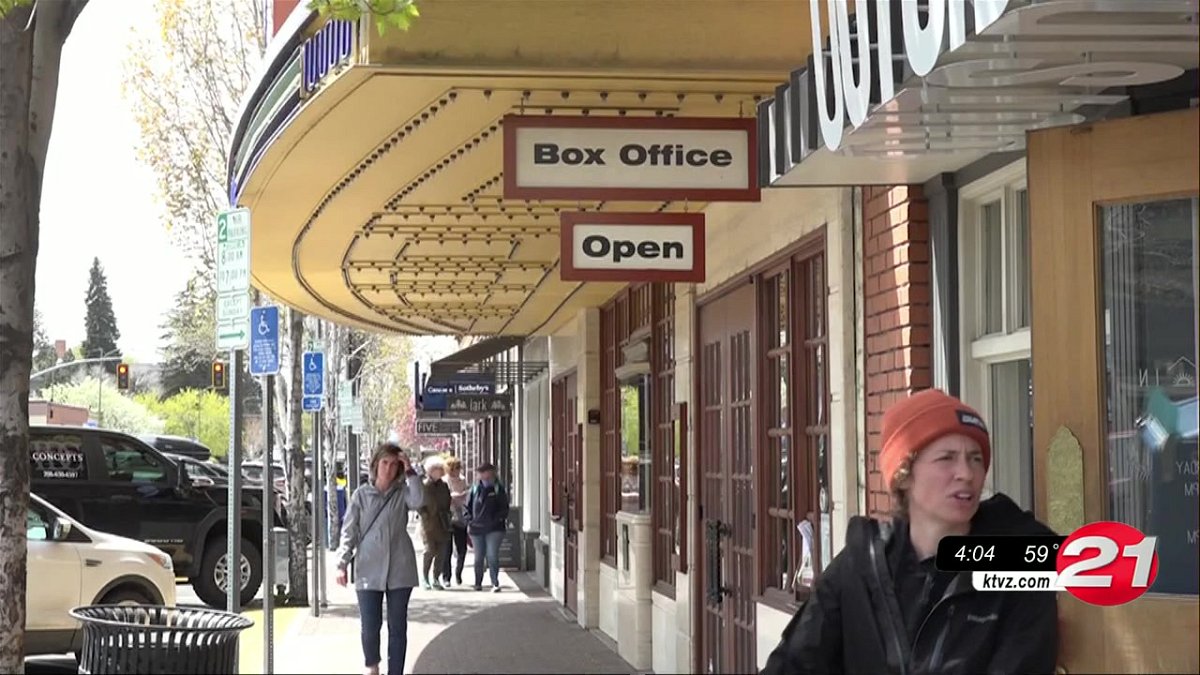 BEND, Ore. (KTVZ) — Two hosts for the Bend Bicycle Film Festival, one of them Robert Crocker, have contracted Covid-19, pushing the event back two weeks.

“For me, luckily, it hasn’t been too bad — just fairly inconvenient, I would say,” Crocker said Thursday.

Crocker is the main host for the event, which features cycling-related films from Bend and many other countries, to raise money for Oregon Adaptive Sports.

The 22-year old festival, which travels all over the world, will now come to Bend on Thursday, May 19 at the Tower Theatre.

“We’ve been in about 30 cities across the country without a hitch, up until today,” Crocker said.

Though they haven’t reached critical levels, the rise in cases around the state is having an impact, including public and private-sector organizations already hit by staffing challenges.

The Oregon DMV had to close its offices in Prineville and Madras at least one day this week due to staff illnesses, although the agency did not specify what illnesses were involved.

With mask mandates gone and life seemingly back to normal, Emily Horton, the Covid-19 program manager for Deschutes County Health, said cases around the county and state are starting to rise.

“We expected the numbers to go up, certainly, after many variables changed at the same time,” Horton said.

On Monday, Deschutes County reported 120 confirmed Covid cases, the most the county has had in a single day in more than a month.

There’s been a gradual rise in both county and statewide cases over the past few weeks.

However, hospitalizations across the state and county are much lower than they were in previous spikes.

Horton said high vaccination and booster rates, plus natural immunity, are keeping people out of hospitals, and allowing them to make their own choice, in terms of safety.

“These decisions are personal decisions, at the business level or individual level, if I’m going to go out and about and expose myself in these different risk situations,” Horton said.

Something Crocker believes is the only way forward.

“I had certainly hoped that we were out of this phase,” he said. “I think we are entering a different phase, more of an endemic phase, where this is going to be a part of our lives for a long time.”