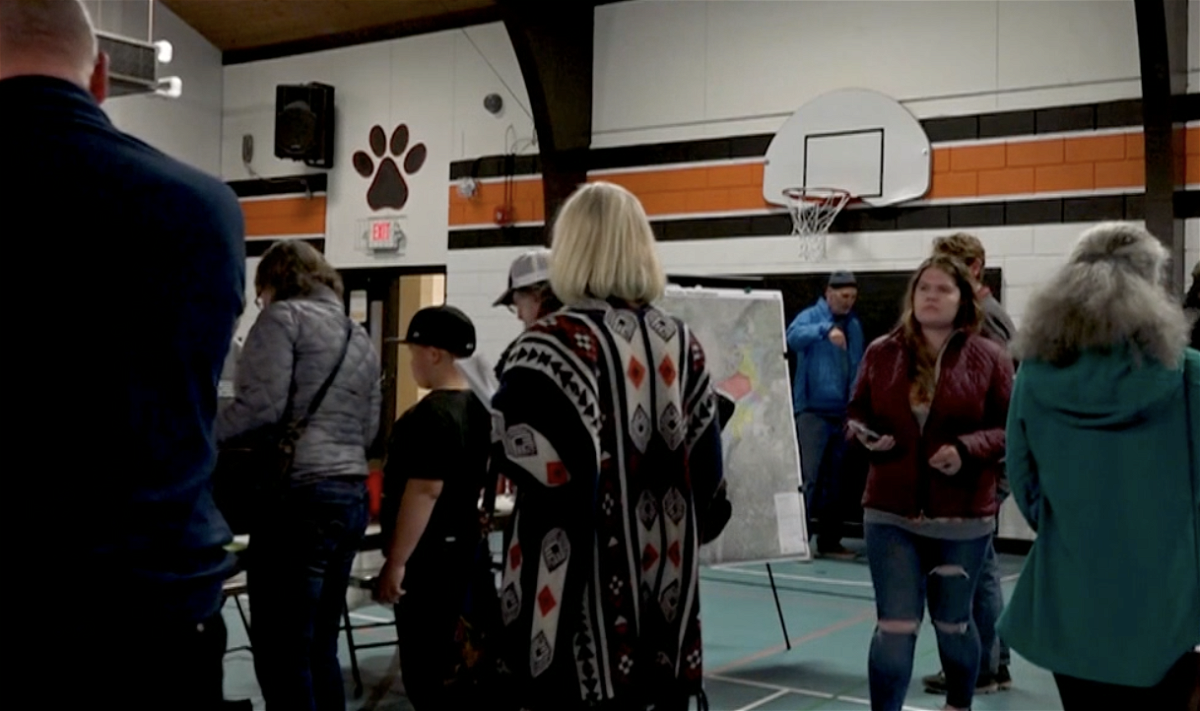 BEND, Ore. (KTVZ) — The Deschutes County Planning Division held a public meeting Wednesday night, inviting the public to the kickoff of its effort to update the Tumalo Community Plan for 2020-2040. Tumalo residents came together, concerned about the future of their small, rural community they know and love.

Attendees were given an opportunity to provide feedback about future growth in Tumalo. Staff presented a brief overview of the elements of the TCP, the update process and how the plan relates to the Deschutes County Comprehensive Plan, the county’s Transportation System Plan and a Transportation Growth Management grant to update the bicycle, pedestrian and transit portions of the TCP.

“I’ve been here a long, long time and I’ve seen a lot of change and it’s just going really fast now,” Fraley said. “I mean, we have housing across the street that’s high- density housing, and it just doesn’t fit with the general vibe of Tumalo.”

Life in Tumalo is changing, and residents want to hold onto the small, rural community feel.

“There’s a lot goin on’ in Tumalo,” Patrick McCrone said.

“Everyone wants to be in Tumalo, and those of us who have been here for decades, like myself and others that have been here. Just kind of keeping tabs on how things go and we have a vested stake — we’re stakeholders in this land.”

I asked Nena Close what she was most concerned about, and she said the traffic situation and a possible sewer expansion.

“Most of us are on septic tanks, and they’re aging, so a sewer system would be great. But we just need to have more study on it,” Close said.

To provide feedback online or to learn more about the project, visit www.deschutescounty.gov/TumaloPlan. The survey will close on May 25.

The current TCP was developed in 2012 and covered the years 2010-2030. The update is expected to take 12 to 18 months and will conclude with public hearings before the Deschutes County Planning Commission and the Board of County Commissioners.

The population of the unincorporated Tumalo area is now about 520 and is expected to grow to about 770 by the year 2040. The county also is conducting a feasibility study about adding a sewer system.

The next meeting will happen some time in July.

The post Deschutes County gets public input as it begins work to update the Tumalo Community Plan appeared first on KTVZ.