Deschutes County Fair will have plenty to see, do and enjoy — but this year, no shuttle to come and go 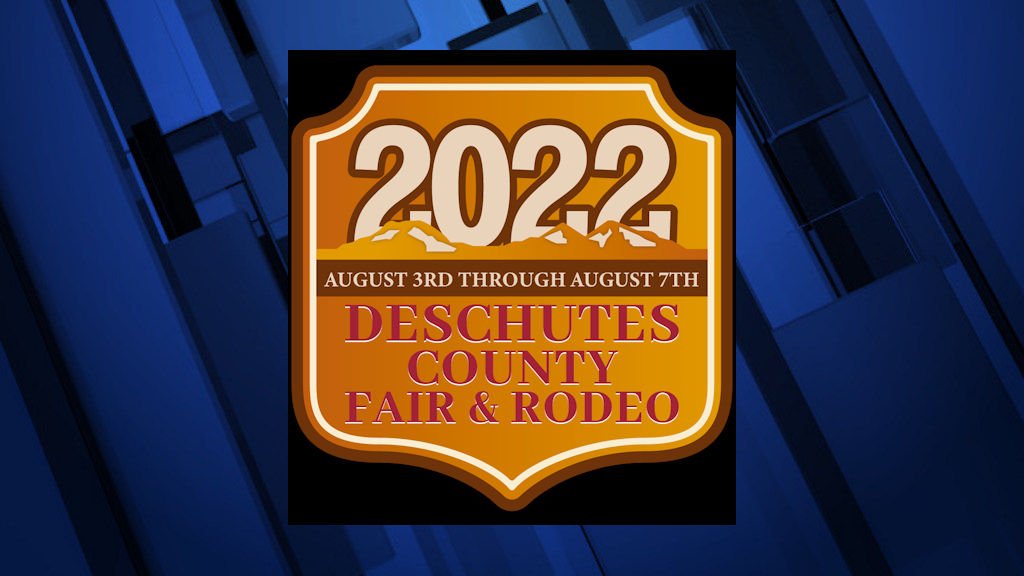 REDMOND, Ore. (KTVZ) – You can count on a lot of food, fun and frivolity when the Deschutes County Fair begins its five-day run on Wednesday. But don’t count on a shuttle to get to or from the Redmond fairgrounds.

And a good one is that they have made recent, successful efforts to ease the traffic crunch getting in and out of the Redmond fairgrounds, especially at the peak post-concert departure time, a bottleneck dating back decades, more or less. But there are other reasons, as well.

“Initially, the shuttles were designed as an option to help reduce our traffic congestion,” Hinds said. “We invested heavily in a traffic management program in partnership with Deschutes County Road Department, ODOT, Redmond Public Works, Redmond PD and others last year that paid huge dividends, reducing our departure times.

“We are continuing that program this year, and further investing into local traffic and parking management and addressing the few constriction points we ran into last year, to make arrival and departure from the fair as quick and seamless as possible,” Hinds added.

But there are other, familiar factors at play, as well.

“Additionally, in addition to reduced ridership, labor shortages and fuel price increases increased the cost of those shuttles to a point at which they were no longer a financially viable option for us this year,” Hinds added.

The post Deschutes County Fair will have plenty to see, do and enjoy — but this year, no shuttle to come and go appeared first on KTVZ.