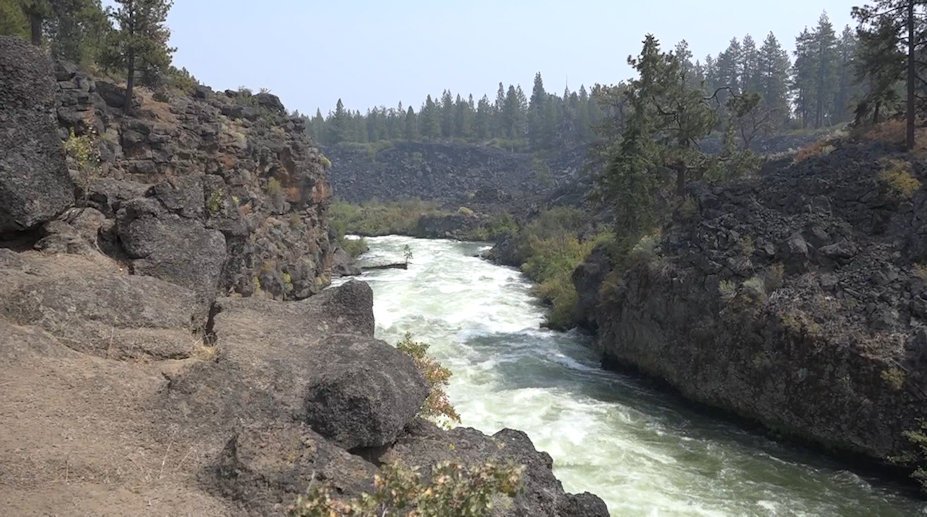 BEND, Ore. (KTVZ) – The Deschutes County Sheriff’s Office on Thursday released the name of a 41-year-old Bend man who died Tuesday when he went over turbulent Dillon Falls on the Deschutes River on an inner tube.

County dispatchers got a 911 call around 5:25 p.m. Tuesday regarding a man who was missing after going over the falls southwest of Bend, said Deputy Shane Zook, assistant Search and Rescue coordinator.

The initial information from the caller was that a man in a tube had gone over the falls 30 to 35 minutes earlier and bystanders had not been able to find him, Zook said.

Around 6:20 p.m., a deputy operating a drone located Zelaya’s body in the river, just below the falls. The deputy provided the coordinates to Bend Fire & Rescue, which found the body and removed him from the water.

Sheriff’s Search and Rescue responded with a motorboat and transported Zelaya to the Aspen Boat Launch.

The sheriff’s office thanked those who helped at the scene, “as it was a team effort by all involved,” Zook said.

A Visit Bend post notes that Dillon Falls “are a significant obstacle to whitewater running and are rated Class 5. … Dillon Falls starts off as a dramatic, 15-foot drop, then becomes a steep and violent Class 5 rapids with a hazardously positioned tree in the center before ending as Class 2 and 3.”