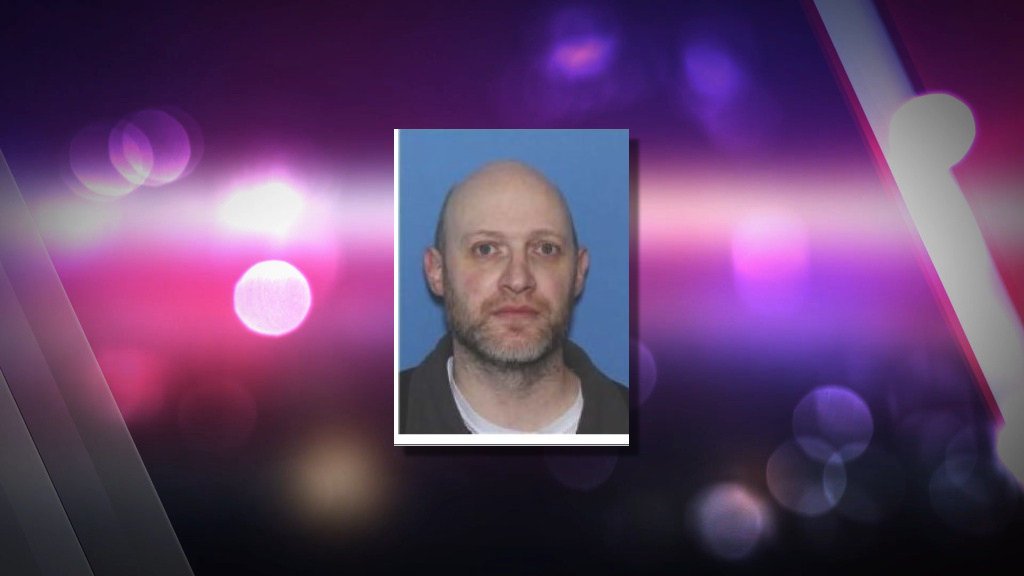 The sheriff’s office is seeking the public’s assistance in locating Charles Matthew Schmiel, 41, who they have determined was responsible for the threat, Sergeant Jayson Janes said. He is believed to be driving a dark green 2006 Toyota 4-Runner, Oregon license plate 529 LYK.

Schmiel does not have a permanent address, and “is possibly camping within the Deschutes County area.”

The student pickup line was busy earlier than usual at Sisters Elementary School Thursday, as the kids headed home early.

“We have done a safety check of the schools after students were dismissed and found nothing concerning,” Scholl said in an emailed update. “WWe are in continuous communication with Deschutes County Sheriff’s (Office) and they will provide a visual presence at both the middle and high school tomorrow.

:As always the safety of our students and staff members comes first and we would like to thank you for your overwhelming support today,” he added.

About 9 a.m., Deschutes County 911 “received a report of a very vague threat to one of the schools in Sisters,” but the caller did not name a specific school, Janes told NewsChannel 21.

“This is a rarity in Sisters, and since they were so vague, we have to treat the threat as real,” Davis told NewsChannel 21.

Deputies responded and were stationed at each school in the district while they investigated.

“All SSD buildings are currently in a secured status under an abundance of caution while law enforcement investigates a 911 message,” Scholl said in an email sent around 10:30 a.m. Thursday to parents and the community.

“Secured status means no visitors in the buildings. Students are not allowed to leave the building but will continue with classes inside,” the superintendent’s statement continued. “We will follow up as soon as we have more information from Deschutes County Sheriff.”

Around noon, Scholl sent out an update, stating: “After communications with Deschutes County Sheriff’s (deputies), we have not been able to validate or invalidate the threat that came into the Bend 911 hotline. In an abundance of caution, we will be sending students home early today. Buses will be leaving the elementary school at 12:15 p.m.”

Davis explained that secured status (much like the “lockouts” other districts have engaged in such situations) is different than a lockdown, meaning no visitors are allowed inside and no one can leave, but classes continue. He also said they had determined who the caller was — not a Sisters resident, but who does live in Central Oregon. He noted the man is “believed to be transient across the region.”

“Often, these cases have to do with people with mental health history, and I think that’s what’s going on here today,” Davis said. “So you know, that’s obviously a wild card, and we have to treat the threat as real until we find out differently. “And so we’re just trying to be a presence here and make sure everybody’s safe.”