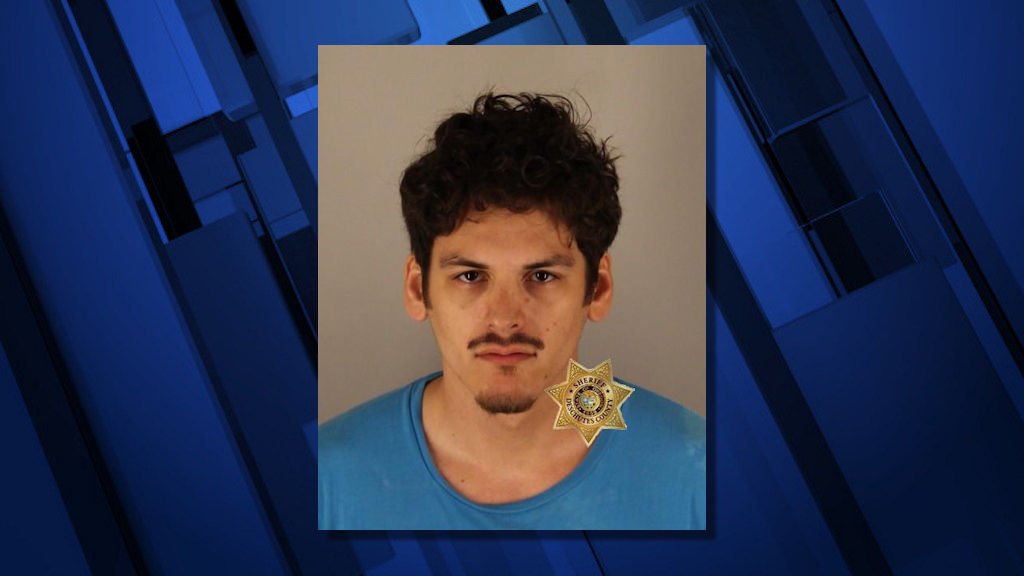 There may be other, unidentified victims

CROOKED RIVER RANCH, Ore. (KTVZ) – A Crooked River Ranch man who was arrested in a raid on his home Wednesday for alleged child pornography also faces several other charges for allegedly molesting a 2-year-old he was babysitting at the child’s Redmond home, Oregon State Police said.

OSP detectives executed a search warrant at the home of Andres Carrera-Garcia, 30, of Terrebonne, who lives on the Jefferson County side of CRR, troopers said. They were assisted by members of the Deschutes County Sheriff’s Office and Redmond Police Department.

Carrera-Garcia was found in possession of hundreds of images of child sexual abuse that were downloaded from the internet, OSP said.

During his interview with law enforcement, Carrera-Garcia allegedly admitted to molesting the young child at a Redmond residence in late 2020 and early 2021. Troopers said digital evidence was found supporting his admissions.

OSP detectives believe it’s possible there are other victims who have yet to be identified, Anyone whose child had unsupervised contact with Carrera-Garcia was asked to contact OSP dispatch at 800-422-0776 or text *OSP (*677) from your mobile phone, in reference to Case No. SP22-026887.