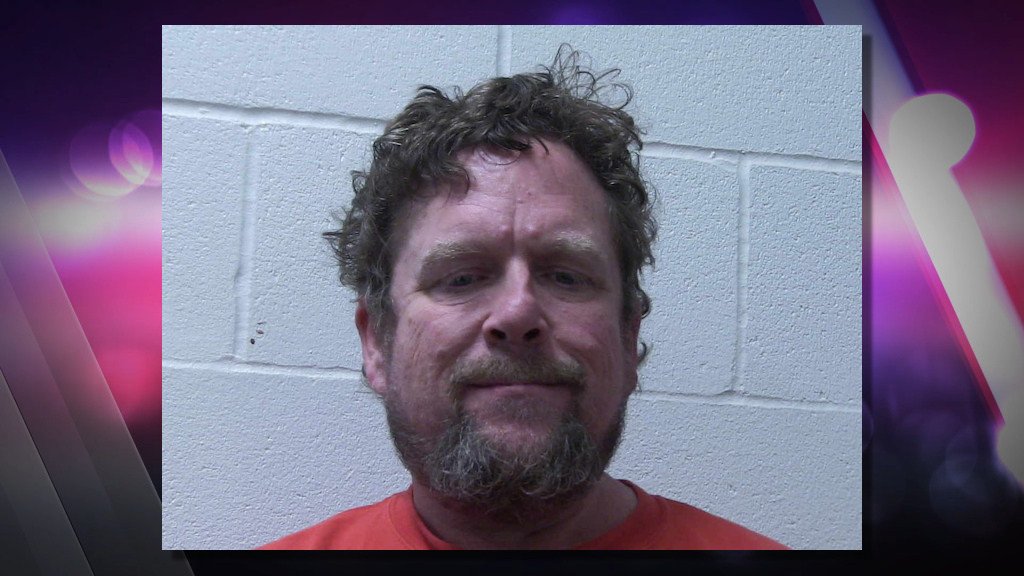 PRINEVILLE, Ore. (KTVZ) – A Crook County judge on Friday set $1 million bail for a 58-year-old Corvallis man accused of trying to lure a 12-year-old girl into his car in Prineville, then later, after his release on bail, allegedly contacting an adult stalking victim.

Police said Ian Philip Goldberg pulled his car to the side of North Main Street, near NE Loper Avenue, around 12:40 p.m. on Saturday, Oct. 1 and tried verbally to get a 12-year-old girl into his car, a green 1996 Mazda MX 6. He reportedly sped away after being confronted by a witness who tried to intervene.

After an investigation, Goldberg was arrested and held at the Crook County Jail on initial charges of first-and second-degree attempted kidnapping, stalking, reckless driving and reckless endangering, officers said.

Court records show Circuit Judge Daina Vitolins set initial bail at $200,000 and ordered no contact with a Prineville hotel, any minors, four alleged victims and an address on McKay Road. He posted 10 percent of the bail amount, $20,000, last Tuesday and was released from jail, court records show.

After his release, Goldberg was arrested again after he allegedly made contact Thursday with one of the adult victims from his original arrest, police said, violating the judge’s no-contact offer.

A grand jury indictment was issued Thursday and Goldberg pleaded not guilty Friday to the seven counts, which also included attempted illegal delivery of marijuana to a minor, and to the two new counts of menacing and stalking, court records show.

At Friday’s hearing, Vitolins set bail at $1 million, with the same release conditions, and scheduled a pre-trial hearing for Oct. 25.

Prineville police said Friday they are seeking any information related to the cases or any other incidents or alleged victims involving Goldberg and his vehicle, a green 1996 Mazda MX6 bearing Oregon license plate CB19600.