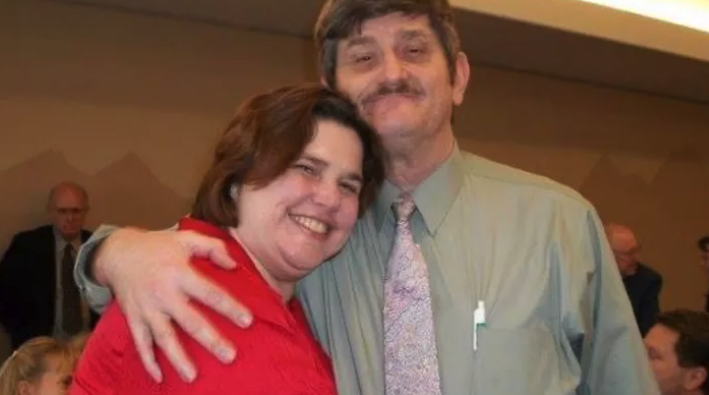 BEND, Ore. (KTVZ) — Sunday night’s Safeway shooting on Bend’s Eastside was a tragedy in which three people died, including the gunman. But the killing of a store employee, hailed as a hero for trying to disarm the shooter, is prompting a strong, supportive response from the community.

Safeway employee Donald Surrett Jr., 66, was shot and killed in the rear of the store, in the produce section, as the gunman attacked. Surrett is being called a hero for trying to wrestle the gun away and likely preventing more bloodshed.

A GoFundMe page, created by sister-in-law Jerilynn Morra, said Surrett was a veteran, “and his instincts kicked in, trying to save others. He was shot and killed trying to subdue the young gunman. Please send prayers, too.”

The GoFundMe page has quickly surpassed, by far, the $8,000 goal set to help Surrett’s wife, Jacky, with funeral and living expenses. There had been nearly 900 donations by midday Tuesday, with more than $42,000 raised.

Surrett’s ex-wife, Debora Jean Surrett, told NewsChannel 21 Tuesday that while she was totally surprised that her brother, a disabled veteran, had passed — especially the way it happened — that she could see it, as he was a combat engineer.

Kelsey McGee is meeting with some fellow call veterans who were close friends of Surrett at the VFW in Bend, to share their memories and thoughts. Her report will be on NewsChannel 21 at Five.