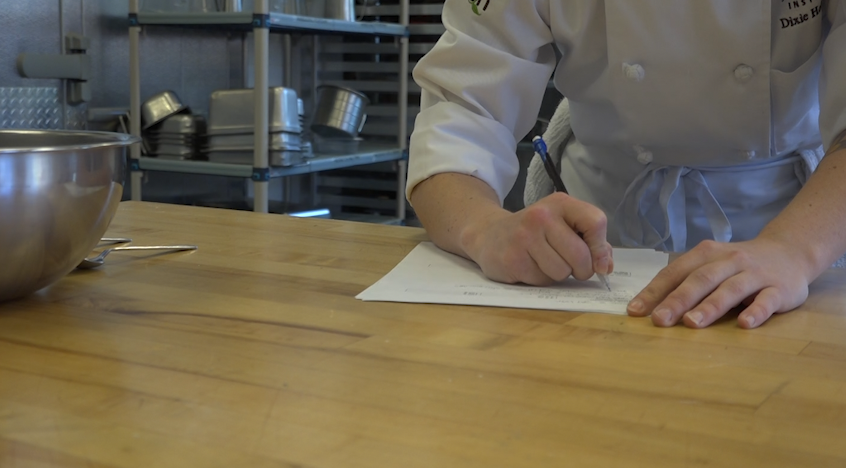 COCC Associate Professor of Culinary Arts, Thor Erickson, said Thursday, “College-wide in the last year there have been 489 degree and seeking students that have served in the military.”

There have been four in the program over the past three years, starting a new student each year.

“Here at Cascade Culinary we’re very excited to have a relationship with the United States Coast Guard,” Erickson said.

“When those students come to us — they come to us for a two-year degree program, he added. “What’s really exciting about that is we are teaching those students to go back to the Coast Guard, and become culinary teachers themselves.”

Kelsey McGee spoke with a U.S. Coast Guard, Chief Culinary Specialist to learn about his journey in the kitchen. Her report will be on NewsChannel 21 at Five.