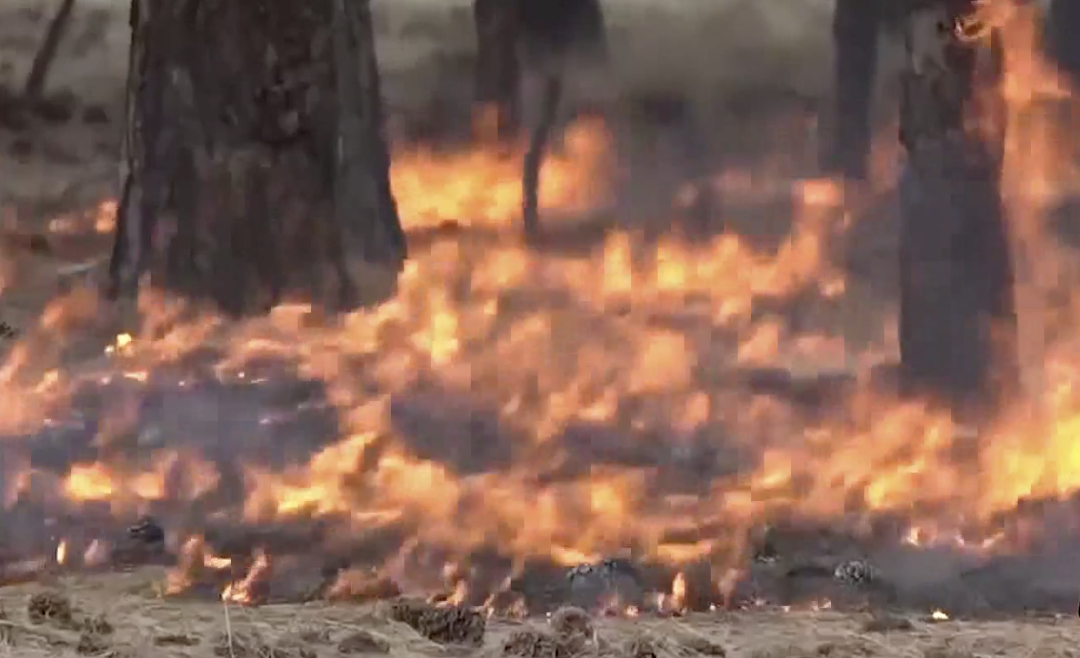 The three-day course begins with a classroom portion to familiarize participants with wildland firefighting procedures, communications and tools followed by two days of live-fire response exercises. The live-fire portions of the course will be held this Thursday and Friday along Forest Service Road 41 adjacent to Besson Day Use Area. Over one hundred participants from fire departments ranging from Crescent to Warm Springs will be in attendance.

The Central Oregon Wildfire School, initially developed in the 1990s, has been intermittently held over the years. The most recent iteration, beginning in 2018, revitalized and improved the program enhancing the live fire format with critical skills education.

The program serves as a collaborative effort among local agencies to foster, develop and sustain cooperator relationships while increasing knowledge around wildfire response. This amplified understanding of wildfire response strengthens and increases the success rate of diminishing catastrophic wildfire in Central Oregon.

The live-fire exercises planned for later this week give participants the opportunity to respond to a wildfire scenario while practicing dispatch protocol, fireline construction, hose lay implementation and interagency communication.

While no road or trail closures are anticipated, forest users travelling along the southern portion of Forest Service Road 41 should use caution and watch out for firefighters and firefighting equipment.