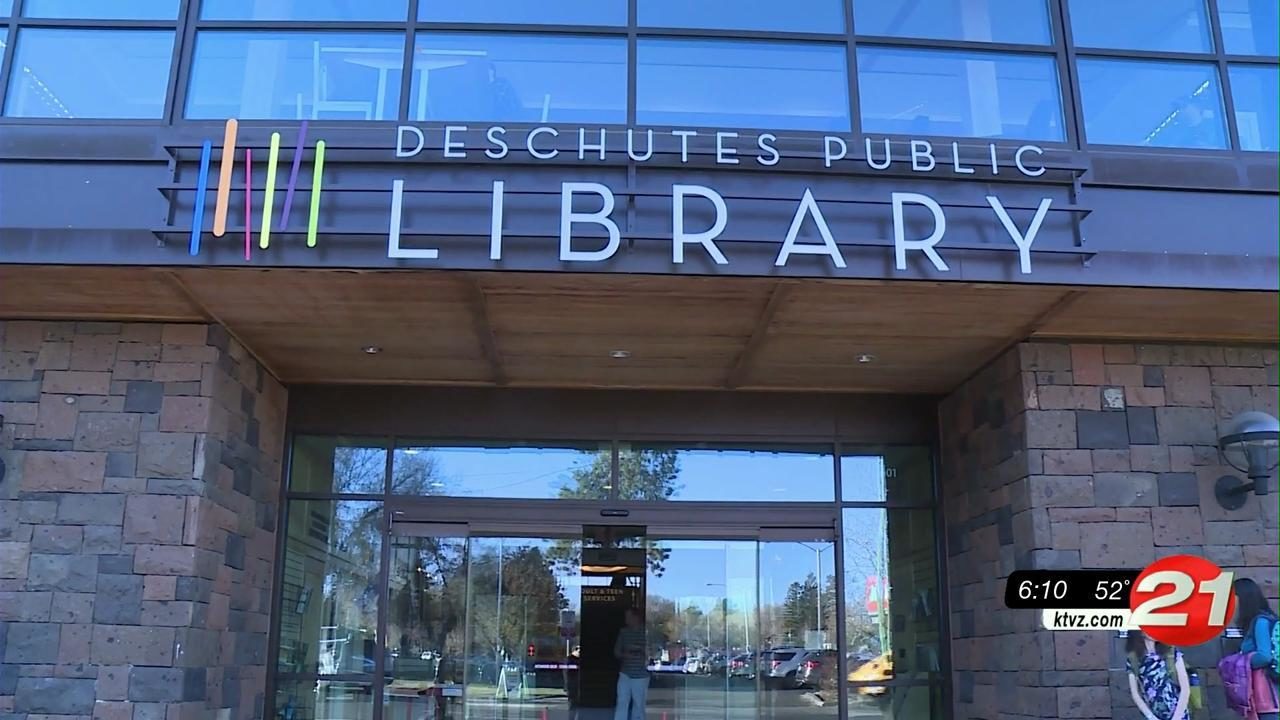 BEND, Ore. (KTVZ) — Banned Books Week, the annual spotlight on book censorship and intellectual freedom, is held September 18 – 24, 2022. The Deschutes Public Library is recognizing the week, with a virtual panel discussing what censorship looks like in Central Oregon.

Emily O’Neal, Technical Services Manager at Deschutes Public Library: Emily has been a member of the Oregon Intellectual Freedom Committee since October 2020, and began serving as co-chair for the OIFC starting with the fiscal year of 2021-2022. Beyond her membership to the OIFC, Emily has been a champion supporter of intellectual freedom within her role as Technical Services Manager at Deschutes Public Library. Additionally, Emily currently serves on the Technical Services Round Table, serving as chair in 2018-2019 and again 2020-2021, she was a previous member of the EDI Anti-Racism Committee, serving as a guest writer to the EDI Anti-Racism toolkit. Emily relocated to Bend in April of 2016 from Steamboat Springs, Colorado where she was formerly the Technical Services and Collection Management Librarian for Bud Werner Memorial Library. Prior to Colorado, Emily was the Library Operations Manager of Collections for the University of New Mexico. When not managing a Technical Services department, Emily enjoys teaching dance or spending time outdoors hiking, snowboarding, rock climbing and paddle boarding with her husband and two dogs. Her favorite “banned book” is Harry Potter.

April Witteveen: April has worked in Oregon libraries since 2005. She loves making community connections and challenging any and all stereotypes about modern librarianship. Outside of work April spends time with her young family, splashing around in the Cascades lakes and finding new neighborhood playgrounds. April’s favorite banned book is Ashley Hope Pérez’s Out of Darkness. April served on the American Library Association’s Michael L. Printz Award Committee that gave this incredible and unforgettable young adult novel an Honor medal.

Carly Keenan is meeting with Library staff to learn more about the week. She’ll have the full report on NewsChannel 21 at Five.