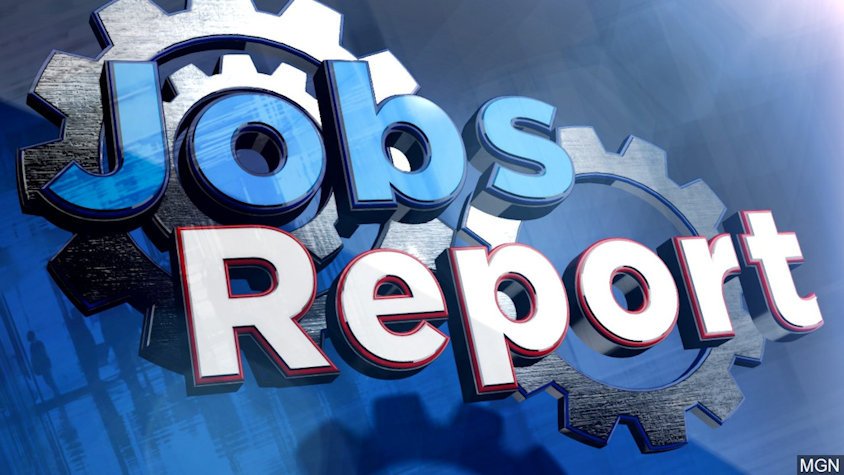 Crook County added 10 jobs in July; typically, the county posts modest declines this time of year. Employment levels in Crook County are up 11% from pre-pandemic levels in February 2020 (+750 jobs).

The county added 580 jobs in the last year (+8.2%). Crook County’s rate of job growth remains among the fastest of Oregon’s 36 counties over the past year. Job gains remain concentrated in construction (+190); information (+130 jobs); professional and business services (+70); and manufacturing (+70). There were no notable industry job losses.

Deschutes County (Bend-Redmond MSA): The seasonally adjusted unemployment rate was 3.5% in July, not a significant change from 3.4% in June. The unemployment rate in July remained near the record low levels from before the onset of the pandemic when it was 3.3%.

The Bureau of Labor Statistics estimates that Deschutes County lost 920 jobs in July. Job losses are typical this time of year due to local schools going on summer break; however, these losses exceeded normal seasonal expectations by around 300 jobs. Despite these seasonally adjusted job losses in July, employment levels remain around 400 jobs (+0.5%) above February 2020 levels, before the onset of the pandemic.

Total nonfarm employment expanded by just 0.7% (+670 jobs) from July 2021, a notable slowdown in the rate of job growth. There remain strong gains in the hard hit accommodation and food services sector, which added 540 jobs from last July. There were also modest gains in durable goods manufacturing (+260 jobs); construction (+220); and private education and health services (+160). However, a few industries shed jobs in the past year, including professional and business services (-210 jobs) and financial activities (-170 jobs).

Total nonfarm employment fell by 190 jobs in July, larger losses than normal for this time of year.

The rate of job growth is slowing in Jefferson County with total nonfarm employment up 180 jobs over the past year (+2.8%). Job gains were concentrated in wood product manufacturing (+60 jobs) and leisure and hospitality (+40 jobs). There were a handful of modest industry job losses over the past year, including a decline of 20 jobs in wholesale trade.