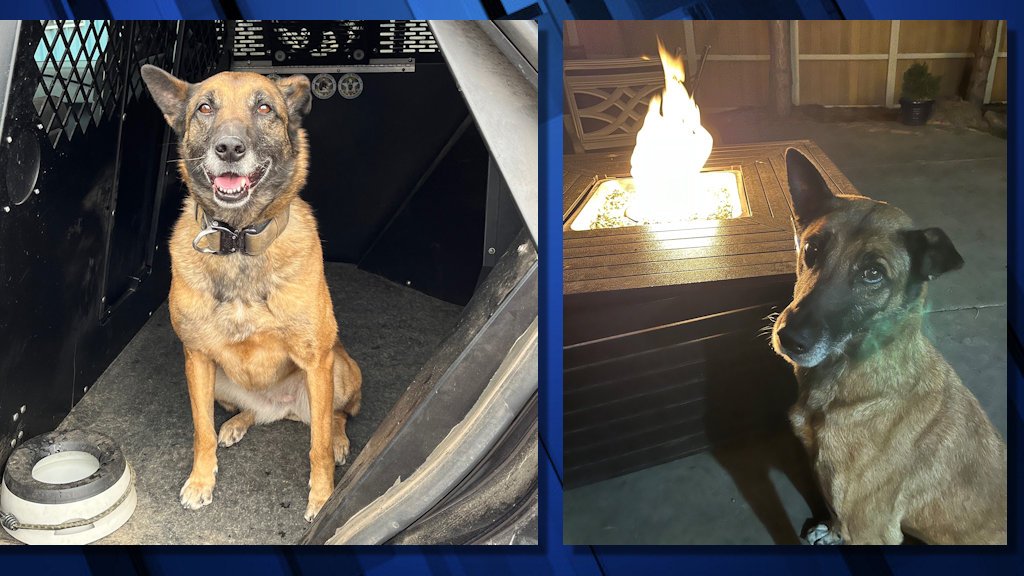 Ladybug is highly trained at using her sense of smell to detect a variety of controlled substances, except marijuana. She will be a valuable tool to her teammates during our investigations all around Central Oregon, Sgt. Kent Vander Kamp said in Thursday’s announcement.

K-9 Ladybug was selected to join CODE based on her unusually high play, prey, hunt and retrieve drives.  K-9 Ladybug was also selected based on her socialization, personality, size, and confidence in all environments, such as elevated and slick surfaces, confined spaces and inclement weather.

Ladybug, who recently celebrated her 10th birthday, is a Belgian Malinois from California.  When she’s not working, she enjoys hanging out around campfire with her family and lots of tummy scratches.