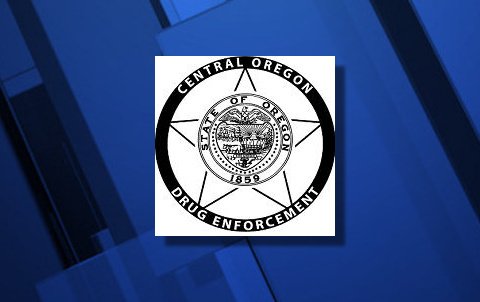 “There are no outstanding suspects or dangers to the community at large,” Vander Kamp said in an initial news release.

However, he asked that people avoid the areas while the search warrants are executed and noted “there may be some minor traffic delays until the mid-morning.”