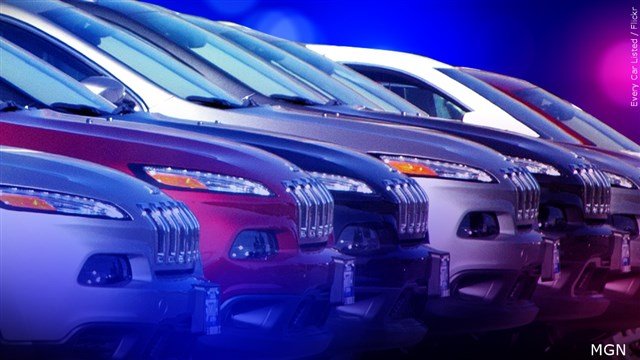 Subaru of Bend says it currently has just 60% of its normal allocation while Bend Honda has around 80% of its usual stock.

The car inventory shortage has become so much of an issue, Thomas has decided to sell only to people living in Central Oregon.

Ryan Vaughan, the general manager at Bend Honda, told NewsChannel 21 that a majority of the cars they sell are made domestically and are affected by the chip shortage, while a few models are made overseas and can still be affected by COVID-19 issues.