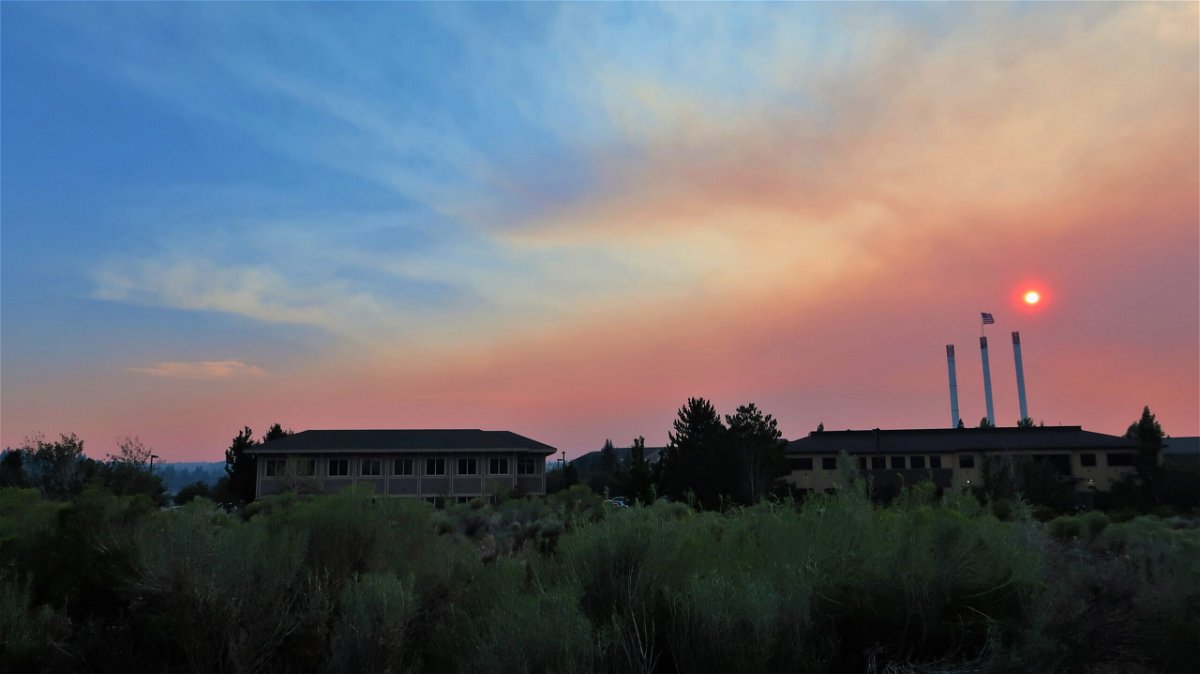 Many viewers reached out and called about the serious cloud of smoke blanketing Bend, Redmond and other parts of the region.

Wednesday was one of the first days of the summer with a smoke cloud that visible, causing AQI (Air Quality Alerts) of USG (Unhealthy for Sensitive Groups) or greater. A wind shift helped reduce the fire’s impact on Thursday, lowering the air quality index to “Moderate.”

Last year, Bend had 18 days registering as either “USG,” “Unhealthy,” “Very Unhealthy” or “Hazardous,” the most ever in the past 30 years, Oregon DEQ statistics showed.

Noah Chast will speak with a pediatrician about the calls she’s receiving related to the smoke, and what she recommends for at-risk children. You can watch that story tonight on NewsChannel 21 Fox @ 4 or at 6 on KFXO (moved due to pre-season football on KTVZ).