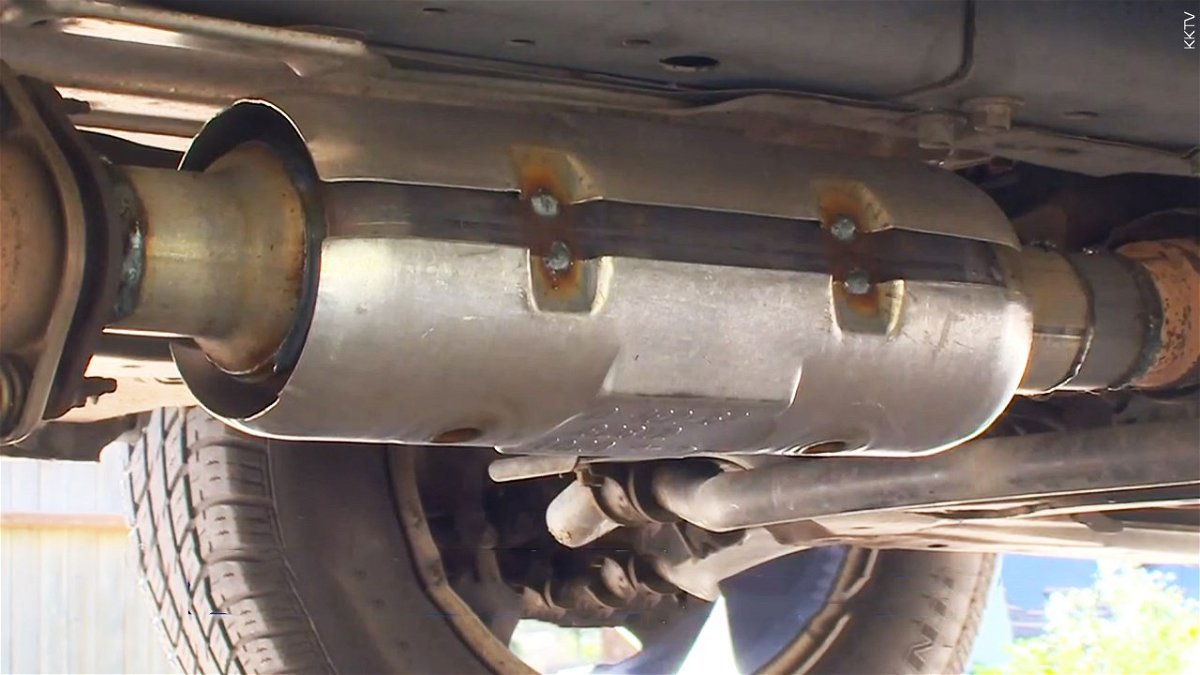 BEND, Ore. (KTVZ) — Stolen catalytic converters are becoming a growing problem in Bend, as it has become across the country.

Because of the valuable and rare metals used in catalytic converters, located on the undercarriage of vehicles, theives are taking advantage by removing the part and selling what is essentially worth thousands, for scrap.

By no means is this a new problem in places like California, Minnesota, Washington, or closer to home in Portland, but it’s becoming a worse problem.

Senate Bill 803 came to pass in January which “Prohibits scrap metal business from purchasing or receiving catalytic converters, except from commercial seller or owner of vehicle from which catalytic converter was removed,” however, it’s too early to measure it’s effectiveness.

NewsChannel21’s Bola Gbadebo plans to speak with the Bend Police Department to find out how frequently the theft is happening, and Schnitzer Steel, a recycling center in Bend to find out how many encounters it has had with people trying to sell the center catalytic converters unlawfully.