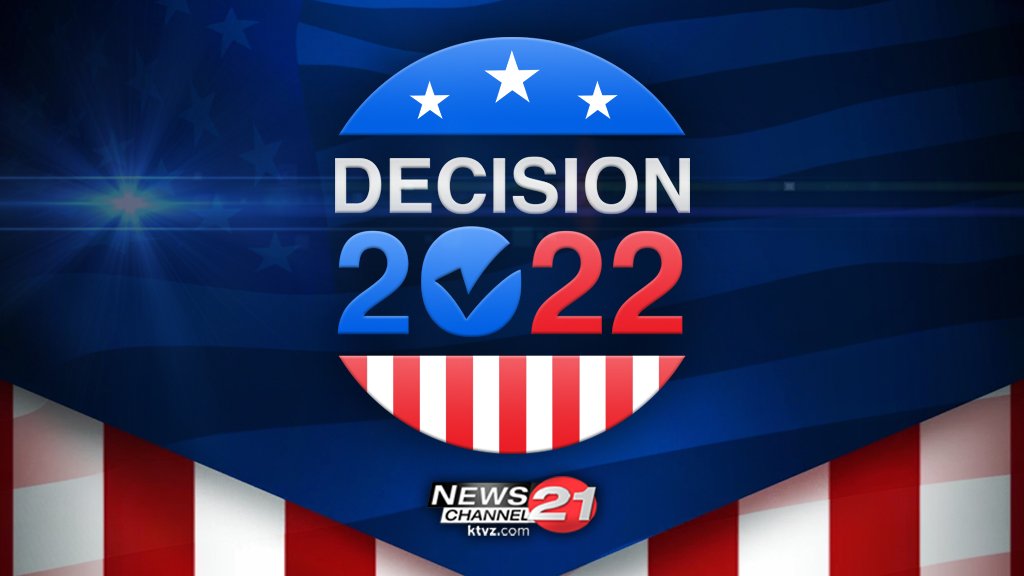 BEND, Ore. (KTVZ) — The candidate filing period has begun for the three Bend City Council seats and the position of mayor that will be on the November election ballot.

Bend residents interested in being elected in November to serve on the City Council can file now through August 30. Information about filing, including forms, can be found here.

Candidates must reside within the city limits of Bend for at least one year prior to taking office and be a registered voter.

The Bend City Council is comprised of six Council members and an elected Mayor. Councilors are elected to four-year terms. This time, however, one of the Council positions is for the remaining two years of a vacated seat. (Council Position 4 was formerly Rita Schenkelberg’s seat which is now filled by Stephen Seghal as an appointee through the end of this year.)

Other terms that expire at the end of this year are Gena Goodman-Campbell (Council Position 5) and Barb Campbell (Position 6). Goodman-Campbell is temporarily filling the role of Mayor (Council Position 7) following the resignation of former Mayor Sally Russell, and the current mayoral term also expires the end of 2022. (Here is a news release about the vacancies and appointments that occurred recently.)

Individuals elected to a seat on the City Council will begin serving in January.

Candidates can expect to meet in the Council capacity at least four nights each month. Councilors automatically sit on the Bend Urban Renewal Agency Board, serve on the Budget Committee and participate in other local and regional committees.

Information on nomination petitions is available in the office of the Bend City Recorder, 710 NW Wall Street, second floor. For additional information, call the City Recorder’s Office at 541-388-5517.