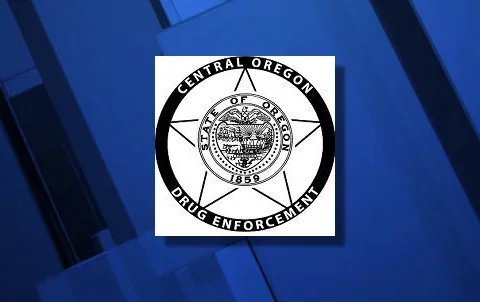 After a multi-state surveillance operation, CODE Team detectives sought and obtained a search warrant for the suspect and his Chevy Silverado pickup truck, which was pulled over in a traffic stop around 12:20 a.m. on Highway 97 at Finley Butte Road.

The suspected trafficker was booked into the county jail in Bend on charges of unlawful possession of cocaine and attempted delivery of a controlled substance.

Vander Kamp said a “commercial quantity” is defined by statute as 10 grams or more of a mixture or substance containing a detectable amount of cocaine. “This is not a separate criminal charge, but rather an increase in the sentencing guidelines,” he added.