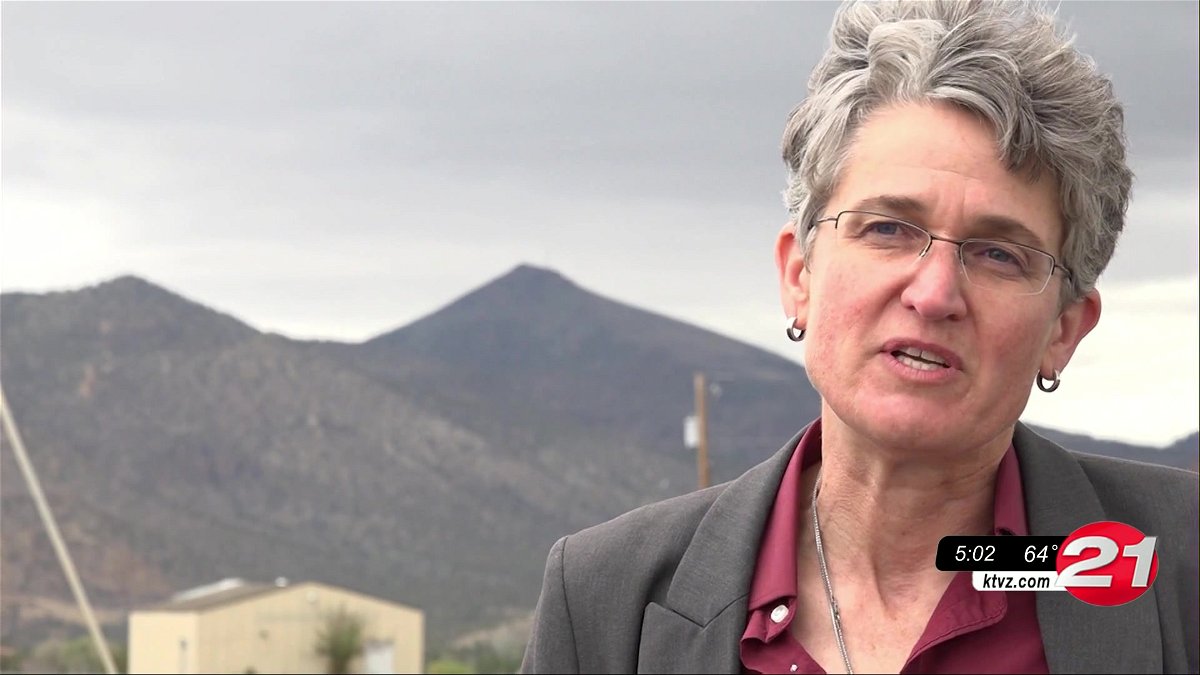 TERREBONNE, Ore. (KTVZ) — As of Wednesday morning, Jamie McLeod-Skinner is ahead of incumbent Kurt Schrader to become the democratic nominee for Oregon’s 5th congressional district.

“As of yesterday our focus is on moving forward to the general,” McLeod-Skinner said.

The Terrebonne native, who took some time to call and thank supporters Wednesday, has a nearly 10,000 vote lead, which is close to 20 percentage points.

“Given the fact I’m running against a sitting member of congress, the numbers and the results are really high,” McLeod-Skinner said.

She received more than 70 percent of the votes from Deschutes County, which she attributed to the mindset of Central Oregonians.

“This idea of working together across the urban rural divide, across the political divide, to focus on the needs of our community and to work and get things done for our community, that’s what I see it as a reflection of,” McLeod-Skinner said.

But the race isn’t over yet.

Most of the ballots in Clackamas County, Schrader’s home county filled with 45% of the district’s democratic voters, were rejected due to blurry barcodes, and have not yet been officially counted.

NewsChannel 21 was told Schrader was at a committee markup in Washington D.C and not available for comment, but his campaign sent this statement.

“I want to first and foremost thank everyone for their continued support of our campaign.  … We still don’t have an answer as to the final outcome in this election, but I remain optimistic that our message to Oregon families has resonated with voters across the Fifth Congressional District. We will wait until the final votes are counted, including those here in Clackamas County, because every vote matters.

Mcleod-Skinner’s campaign believes she only needs about thirty-six percent of the vote in Clackamas County to win the primary.

She’s optimistic, but willing to accept either outcome.

“Regardless of whether I’m the nominee or Kurt’s the nominee, the focus is on showing up and addressing the challenges our working families are facing, addressing our environmental challenges, and really helping to protect our civil rights and our democracy,” McLeod-Skinner said.