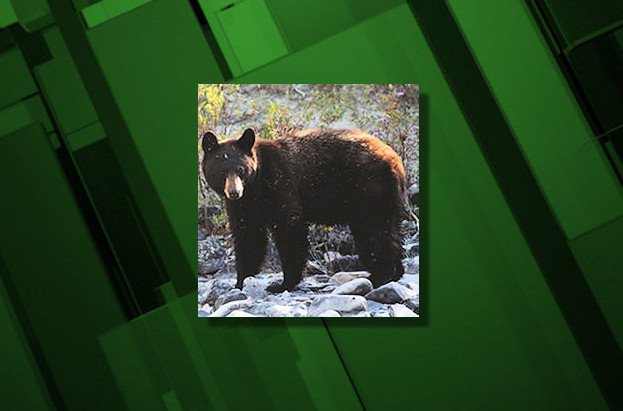 Police got several calls between about 4:30 and 7 p.m. from members of the public who spotted the bear, police Communications Manager Sheila Miller said. Several others flagged down officers to report sightings.

Bend police and the Oregon Department of Fish and Wildlife responded and found tracks, but did not locate the bear, she said.

“With school back in session and many people walking and traveling through the area, Bend Police asks the public to be aware,” Miller wrote.

If you see a black bear in the area, you’re asked to call Deschutes County non-emergency dispatch at 541-693-6911.

“Do not approach the bear,” Miller said, adding that police work closely with ODFW, which specializes in handling this type of wildlife.

Another bear sighting occurred last week in the Powell Butte area and a Medford woman was attacked by a bear in her backyard Monday night.