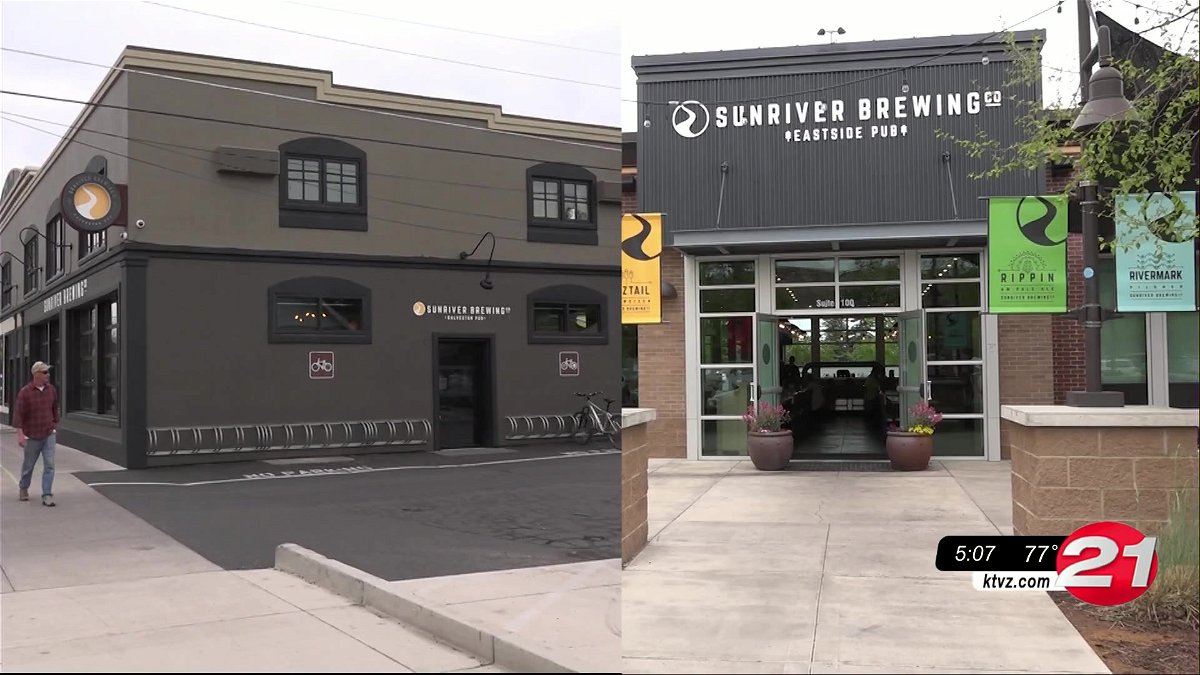 BEND, Ore. (KTVZ) — If you think you’re seeing double of your favorite restaurants, you might be.

Several Bend restaurants either already have or will be opening second locations in Bend, including Sunriver Brewing.

“Part of our business model from the beginning was to open up multiple pubs,” Sunriver Brewing Marketing Director Ryan Duley said Thursday.

Duley said there’s enough demand in Bend for the business to have a second pub.

“In this instance, the Eastside was definitely a good fit for us, because we’re seeing a lot of growth there. When it comes to the population on the Eastside, there’s so many new houses going in over there,” Duley said.

Increased population also means more traffic, of course — but that can benefit a restaurant’s second location.

“We’re getting to that point where Westsiders are not wanting to go to the Eastside as much and vice versa, because of traffic,” Duley said. “So we thought there would be a good opportunity being completely on the other side of town.”

The drive between the Galveston Avenue Sunriver Brewing and the new Eastside spot off Neff Road takes between 10 and 15 minutes on an average day.

However, it’s times like Memorial Day weekend and the busy summer season that Duley is focused on.

“Well, sometimes it’s not a 10-15 minute drive,” Duley said with a chuckle. “Why go drive what would be 15, 20, 30 minutes across town sometimes in the summer when you have it five minutes away from your house? So with the population growth that we have, I think that makes sense.”

Sunriver Brewing is not alone: 10 Barrel, Hola and Baldy’s BBQ each have more than one Bend location Bangers & Brews also added an Eastside location recently.

Now, Panda Express and Cascades Lake Brewing have plans for second Bend locations on the south end of town.

Duley says he thinks the trend will continue.

“Yeah, I think it’s indicative of the growth of our city,” Duley said. “We’re becoming a pretty good-sized city, and you go to any big city and you’re going to see multiple locations throughout the city, depending on the different quadrants within that city, due to travel time and demand. So, absolutely.”