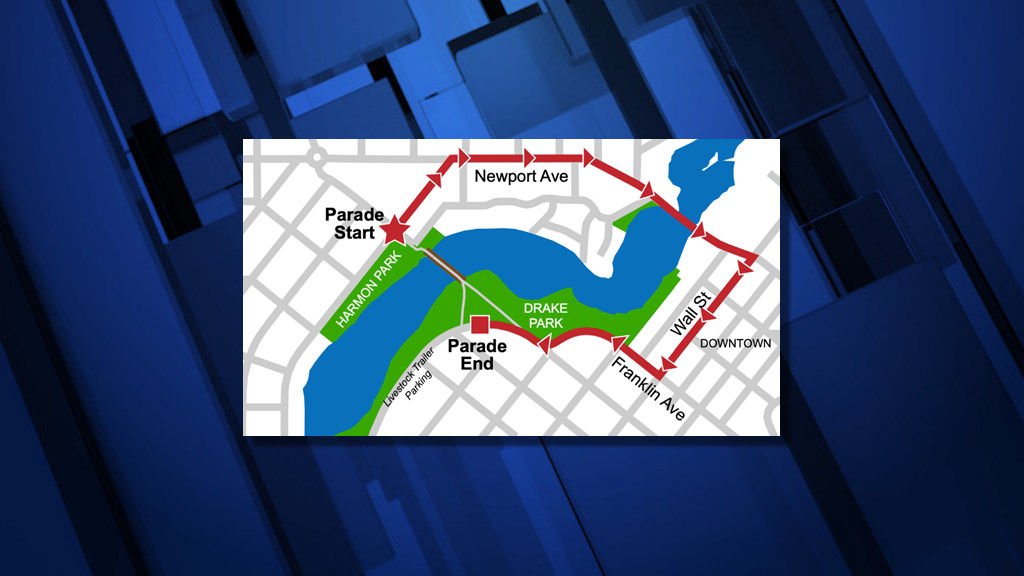 BEND, Ore. (KTVZ) — Independence Day in Bend will once again include the beloved, traditional Pet Parade. In partnership between Bend Park and Recreation District and the City of Bend, the July 4th Pet Parade is a community tradition since 1924, and also designated as an Oregon Heritage tradition.

Parade participants are encouraged to arrive in costume with a pet or stuffed animal and on pulled wagons, bikes or trikes. Parade spectators are also welcome to watch all the action on the new parade route.

Parade staging is set for Harmon Park and the route will head north on Harmon Boulevard to Newport Avenue, east on Newport to Wall Street and onto the finish at Drake Park. It’s the same parade route used for the Christmas Parade, Veterans Day Parade and others.

“Bringing the pet parade back as part of the holiday is welcomed by community members and park district staff,” said Julie Brown, communication and community relations manager, BPRD. “We encourage all parade goers to review the new route that we anticipate will accommodate the size of the event from recent years and make for a great event.”

Returning for this year’s parade are traditional entries of the Pioneer Queen, a 1929 Pershing fire truck and Boy Scout Troop #25 as flag bearers. One of the largest parades in Central Oregon, it is anticipated that more than 8,000 people participate and watch the parade.

Volunteers are needed to help as monitors on the parade route, assist in the start & finish areas and more. Information and volunteer sign-up available at www.bendparksandrec.org/activities/4th-of-july/.

Parade sponsors include The Bulletin, Combined Communications Stations: 99.7 The Bull, 101.7 and 101.7 The Beat, and The Source Weekly.