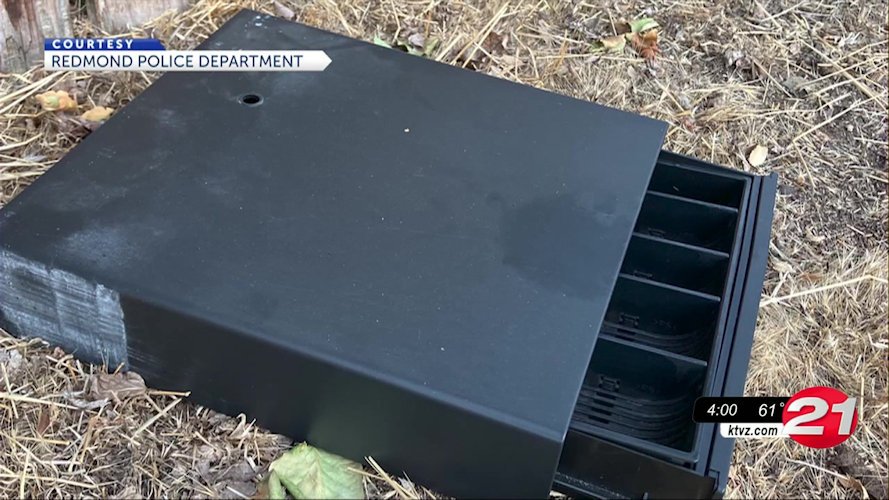 BEND, Ore. (KTVZ) — A 30-year-old Bend woman was arrested Monday night, allegedly running from a burglary of a tree service, and faces nearly 40 burglary, theft and other charges, accused of breaking into at least 15 businesses in Bend and Redmond since mid-September.

Bend Police responded around 9:40 p.m. Monday to a report of a burglary in progress at Urban Forest Tree Service on Nels Anderson Road, police Communications Manager Sheila Miller said Tuesday. The business owner was watching the suspect inside the business on video surveillance.

Officers were in the area and pursued the Bend woman as she ran from the scene, taking her into custody without incident. She was arrested with property/evidence on her, including burglary tools, Miller said.

Since Sept. 15, Bend Police had been investigating several commercial burglaries with the same methods, Miller said, meaning how the doors were broken into and the tools that were used. She said the suspect was identified as a white female who often wore face coverings.

More charges may be forthcoming, the two police representatives said in a joint news release.

Bend Police asked local businesses to “examine their external doors, particularly those with circular locks in glass doors, and report any damage or tooling marks to nonemergency dispatch at 541-693-6911.”