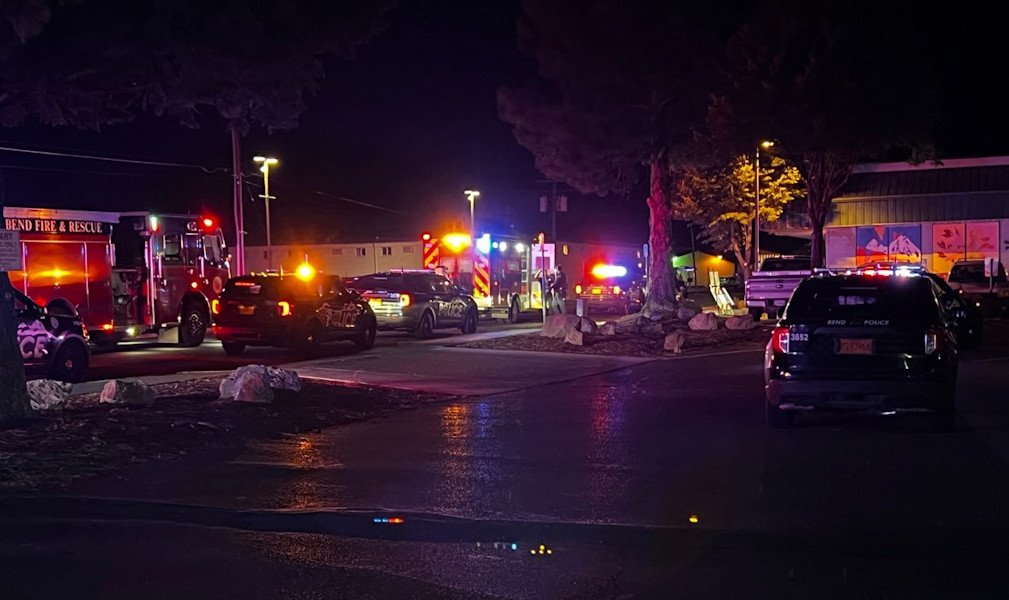 BEND, Ore. (KTVZ) – A Bend Warming Shelter resident was arrested Thursday evening on charges he confronted and stabbed another man in the chest outside the Northeast Second Street facility, police said.

Officers responded shortly after 7 p.m. to the shelter on the reported stabbing, Patrol Lieutenant Mike Landolt said. He said the stabbing occurred beside the east side of the building.

An initial investigation indicated the 28-year-old victim may have been going through the 35-year-old suspect’s property at the location, Landolt said.

The suspect confronted the other man and stabbed him in the chest area with a box knife, the lieutenant said.

Landolt said the suspect was arrested at the scene and the box knife was recovered in his possession.

He was lodged in the Deschutes County Jail on charges of second-degree assault and unlawful use of a weapon.

The post Bend Warming Shelter resident arrested in stabbing of another man outside facility appeared first on KTVZ.