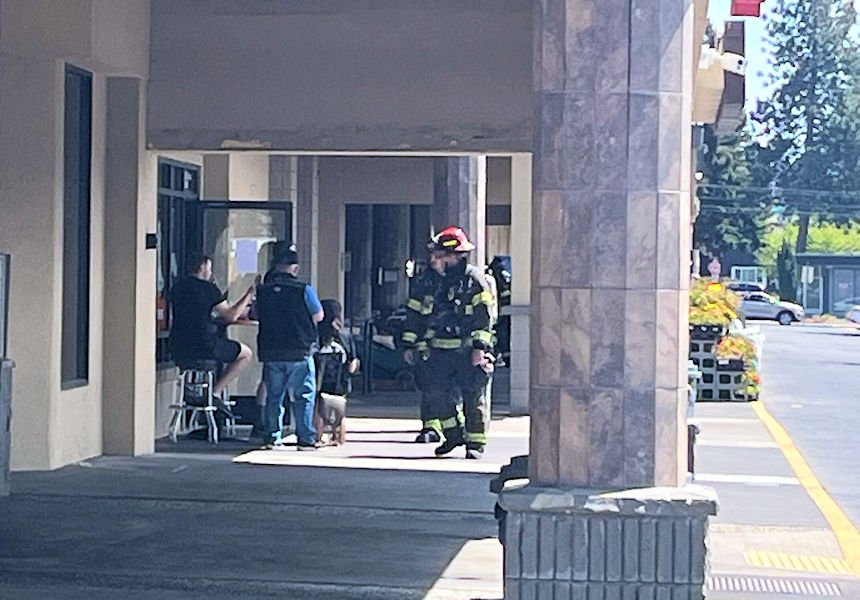 BEND, Ore. (KTVZ) – A report of an odor from a possible natural gas leak prompted evacuation of a Safeway grocery store and adjacent businesses on Northeast Third Street for a time Tuesday afternoon, officials said.

The report of a possible gas leak came shortly after 2 p.m. at the Safeway Food & Drug in the 600 block of Third Street.

Police were assisting firefighters in evacuation of the Safeway and other businesses on the block. Police asked the public to avoid the area of Third Street between Franklin and Hawthorne avenues until the incident is concluded.

An Ace Hardware store, a UPS Store and a dental office were among the businesses cleared and visited as firefighters tried to find the source of the odor. Unconfirmed scanner reports indicated crews also were checking to see if it could have come from a heating-air conditioning system or a nearby propane business.

Safeway workers and customers were allowed to return to the store around 3 p.m., according to NewsChannel 21’s Kelsey McGee, who was on scene gathering information.